Are You Prepared for the
Market's Next Move? 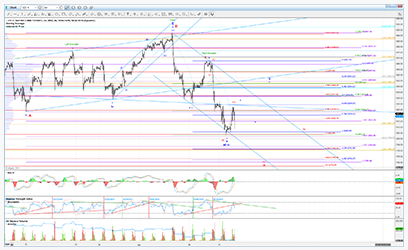 In order to trade profitably, you need to be well equipped to recognize the greatest probability pattern for the upcoming trend in whatever market you choose to trade. Elliott Wave analysis, when utilized appropriately, will provide you with high probability set- ups of what the market CAN do, while excluding what the market will not do. Ever wonder why the market will surge up after bad news has been announced, or will plummet after good news is announced? Elliott Wave theory explains this anomaly with the understanding that the markets move based upon public sentiment, and not news. Any seemingly good news that is announced during a negative sentiment period seems to be "discounted," and vice versa. 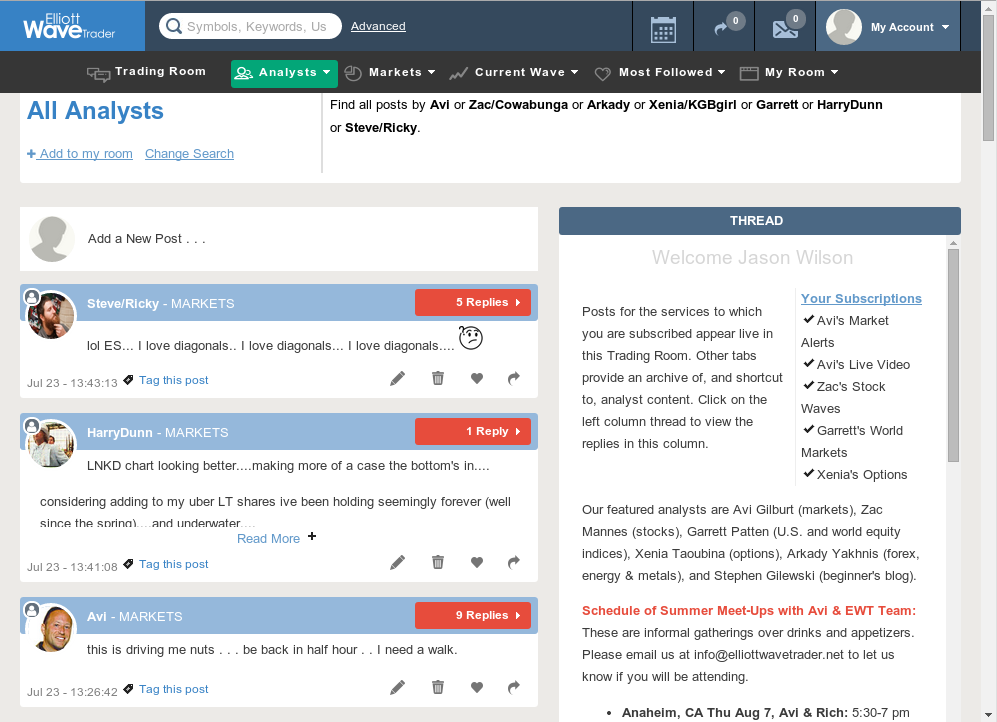 How Are We Different?


As you know, there are many market analysts that provide you with what the market must do, based upon their own personal biases. These are the analysts that have gotten it significantly wrong, especially for the last three years. Unfortunately, there are many Elliott Wave analysts in that camp, and they have given Elliott Wave a very bad name of late. Avi Gilburt and ElliottWaveTrader.net simply try to provide you with the greatest probability potential movements of the market based upon what the market is telling us, without any predisposition to biases, so that when you see the pattern develop, you will recognize it and know how to trade it appropriately. No emotion. No bias. Simply a clear reading of the chart patterns.

I am incredibly happy to have discovered this community, it is giving me support/resistances and risk managed patterns to trade. 8th consecutive month in green in 2022, without stress !!! Avi you taught me 100% of my trading by being crystal clear, always honest and providing alternatives. many thanks
Sylvain - Trading Room 2022-09-03

I’m convinced, EW theory is THE best way to approach markets for investing/trading. Whether you’re scalping micro moves, day trading swing trading or long term investing, EW always has you covered. Most people have a lens or a way they view the market but how consistent over time is it? For myself I like fractals and have made life changing trades off them. But as my trading days add up [and] the value of EW becomes clearer, especially when coupled with fib #s, I have to give credit to you Avi for this!
bullhammer - Trading Room 2022-05-05

Please contact us to learn more about our multiple-subscription discounts for companies as well as our institutional client services.