Ricky is a full time trader and mentor who has been trading professionally since 2009, focusing on stock options and the ES futures. He is known for his mastery of candlesticks trading, moving averages, chart patterns and feedback loops. He has also developed his own proprietary Hourly Extreme Oversold/Overbought signals. 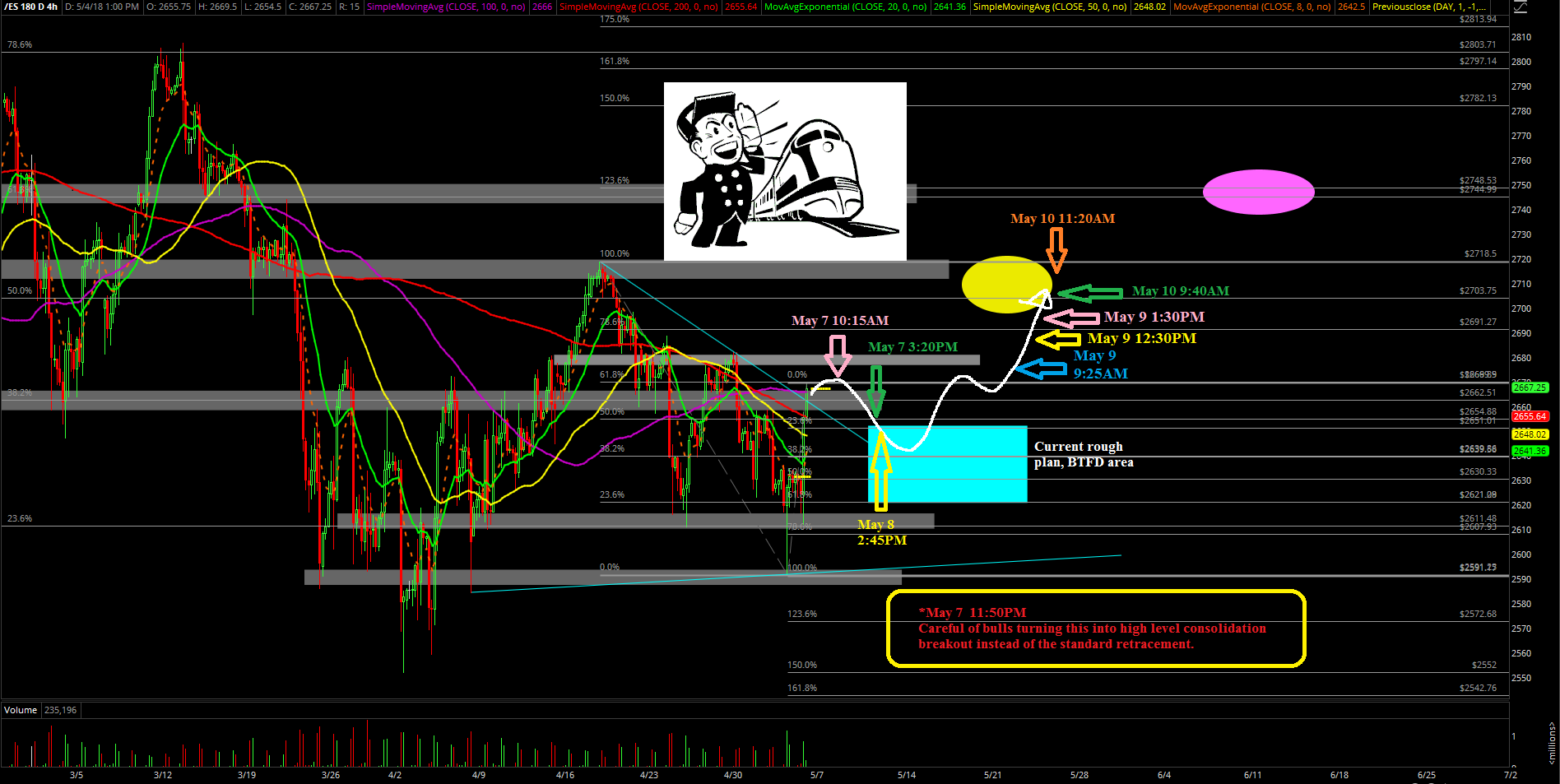 Ricky's articles have appeared on sites such as Nasdaq.com, Gold-Eagle, Money Show and others.

Check out recent articles by Ricky

I had been trading for 25 years when I joined this sight. I had a lot of ups. And a lot of downs. But I have been here almost 3 years and learned so much that I am having a lot of ups and not so much downs; less risk, more reward. This is not to brag, but to pay tribute to the great team of analysts, and great members here.
""DamienC" - Trading Room" - 2020-12-08