This week the U.S. Dollar Index (DXY) continued to move directly higher, once again breaking the previous high at the 98.93 level. While I was looking for a new high in the previous updates prior to seeing a significant top, I would have preferred to see this retrace a bit lower in a wave (b) of ((v)) before that high was made.

The lack of a retrace and direct move higher has now reset our count and once again given us enough waves in place to consider a top in place for the larger degree wave (B). The direct move higher also has this re-testing our long-term trend line which under our ED count should ideally hold. So this leaves us with the question:  Is the DXY simply seeing a blow-off top or is it getting ready to break out?

As one can see, the Euro makes up the vast majority of the weight of the DXY. When we add the other two Swedish Krona and the Swiss Franc into the mix we can see that European currencies make up a whopping 70.9% of the DXY Index. So with that, we can at times gain some insight into the count on the DXY by looking under the hood so to speak and see what the underlying currencies have to say.

In this particular case, we can see that this last little spike up was driven almost entirely by the European currency pairs, with the Yen, Canadian Dollar, as well as the Pound Sterling failing to participate in this latest spike higher in the DXY. Furthermore, we can also note that all of the underlying pairs are still holding their respective full patterns, which still suggests that we are closer to a top in the DXY rather than on the edge of seeing a significant a break out on the DXY.

From a wave count perspective solely on the DXY, as I have noted previously, once this larger degree pattern is completed I still expect to see a sharp move back down towards at least the 93.19 level (which is the origination point of the ending diagonal) and ultimately move back below the 88.25 low. The next key overhead resistance currently comes in at the 99.91 level which is the 76.4 retrace of the entire initial move down off of the 103.82 high.

Ideally, under the prior topping count, I would prefer to see this 99.91 level hold although breaking this level still would not invalidate the primary count. The initial signal of a top would come by seeing a full five-wave move to the downside followed by a break of the 95.84 low. Unless and until we do see that occur, the door is still open for this to continue to grind a bit higher prior to topping, as the micro pattern has become a bit more complex with this direct break higher.

So although we did see a new high this week on the “US Dollar,” the bottom line remains very much the same as what it had been over the past several weeks. Once this larger degree Ending Diagonal does complete, the reversal back to the downside should be quite swift and strong. So with that I am still quite cautious to the long side here on the DXY, as the risks to the downside still outweigh those to the upside here as we grind our way into the end of the year. 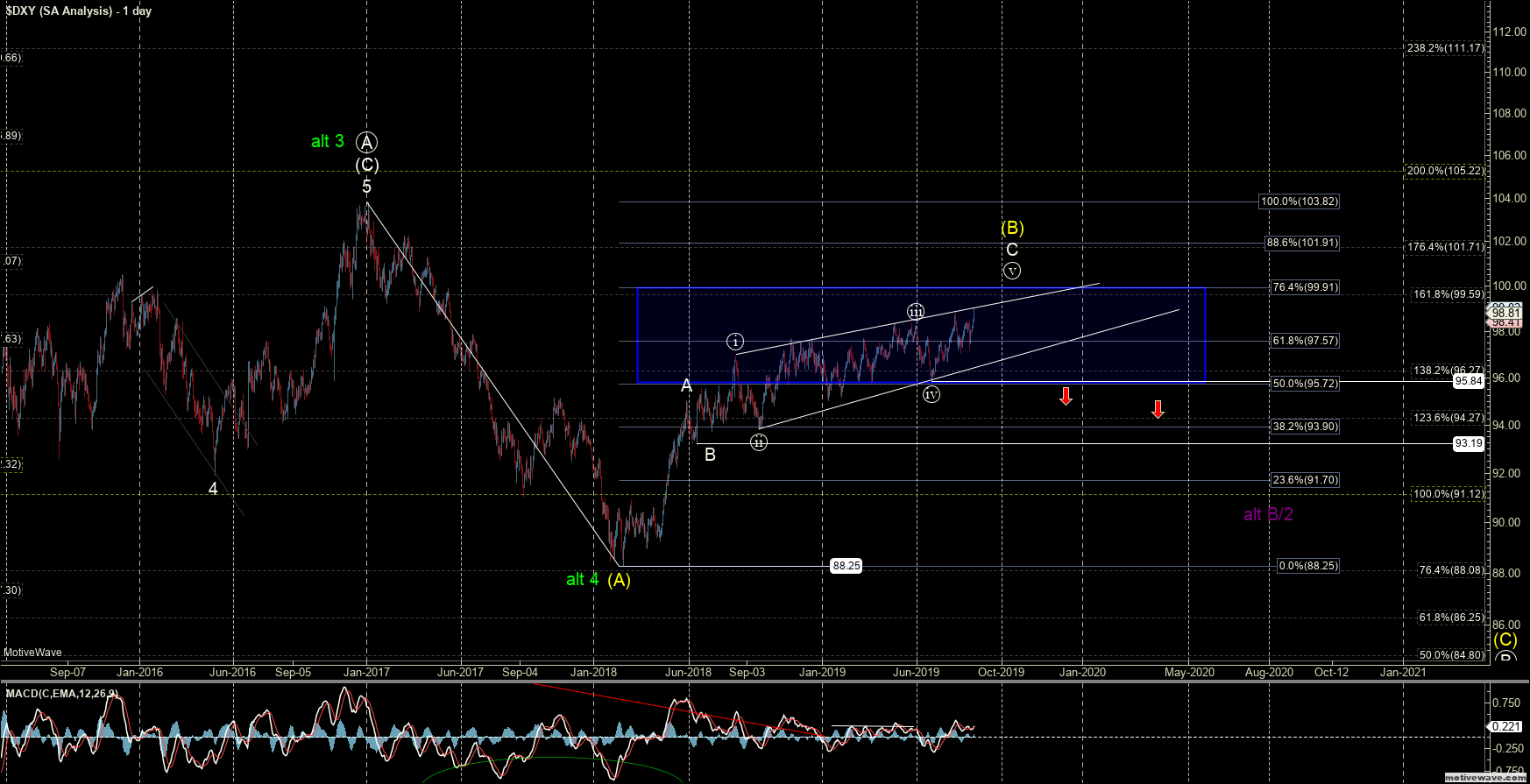 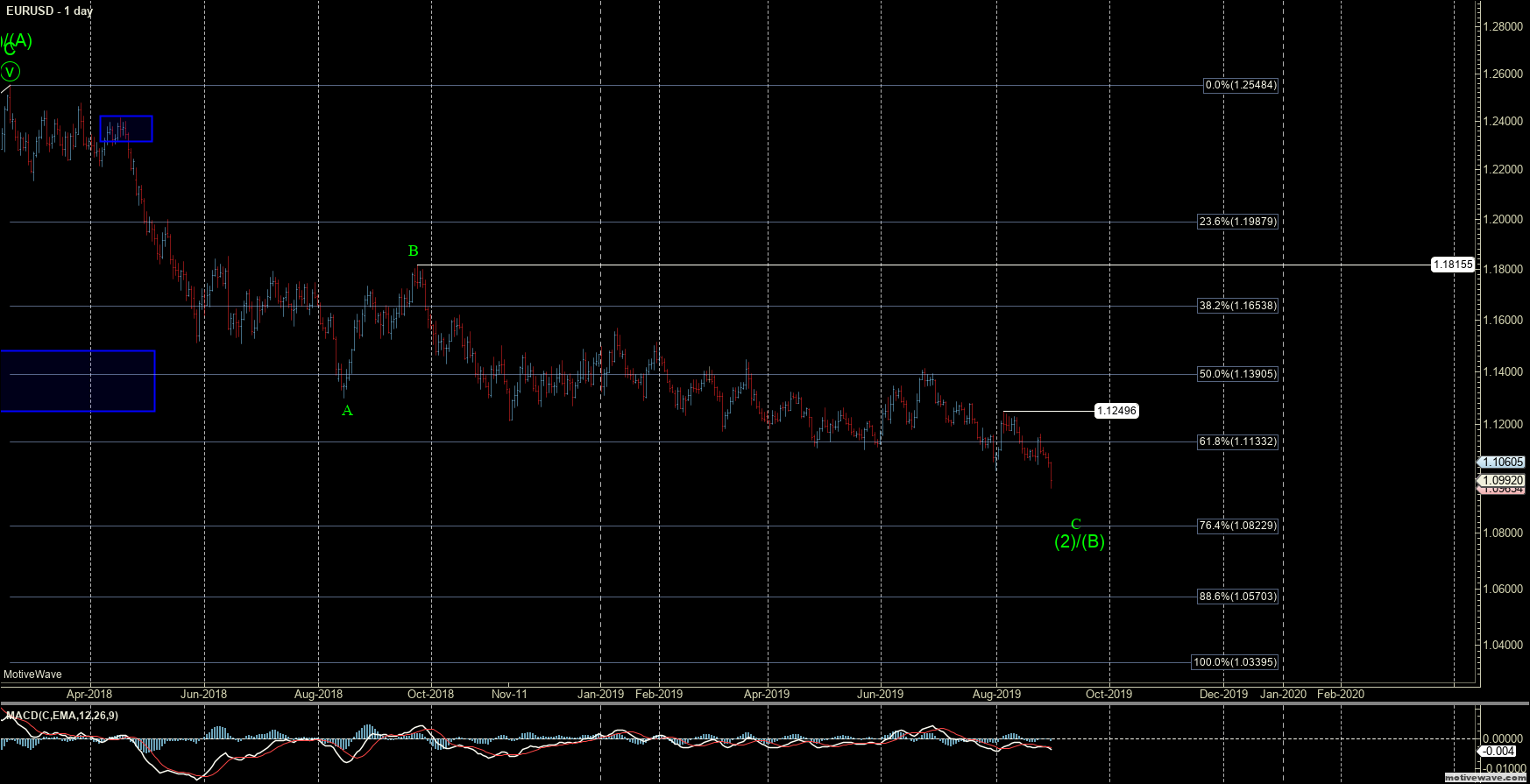 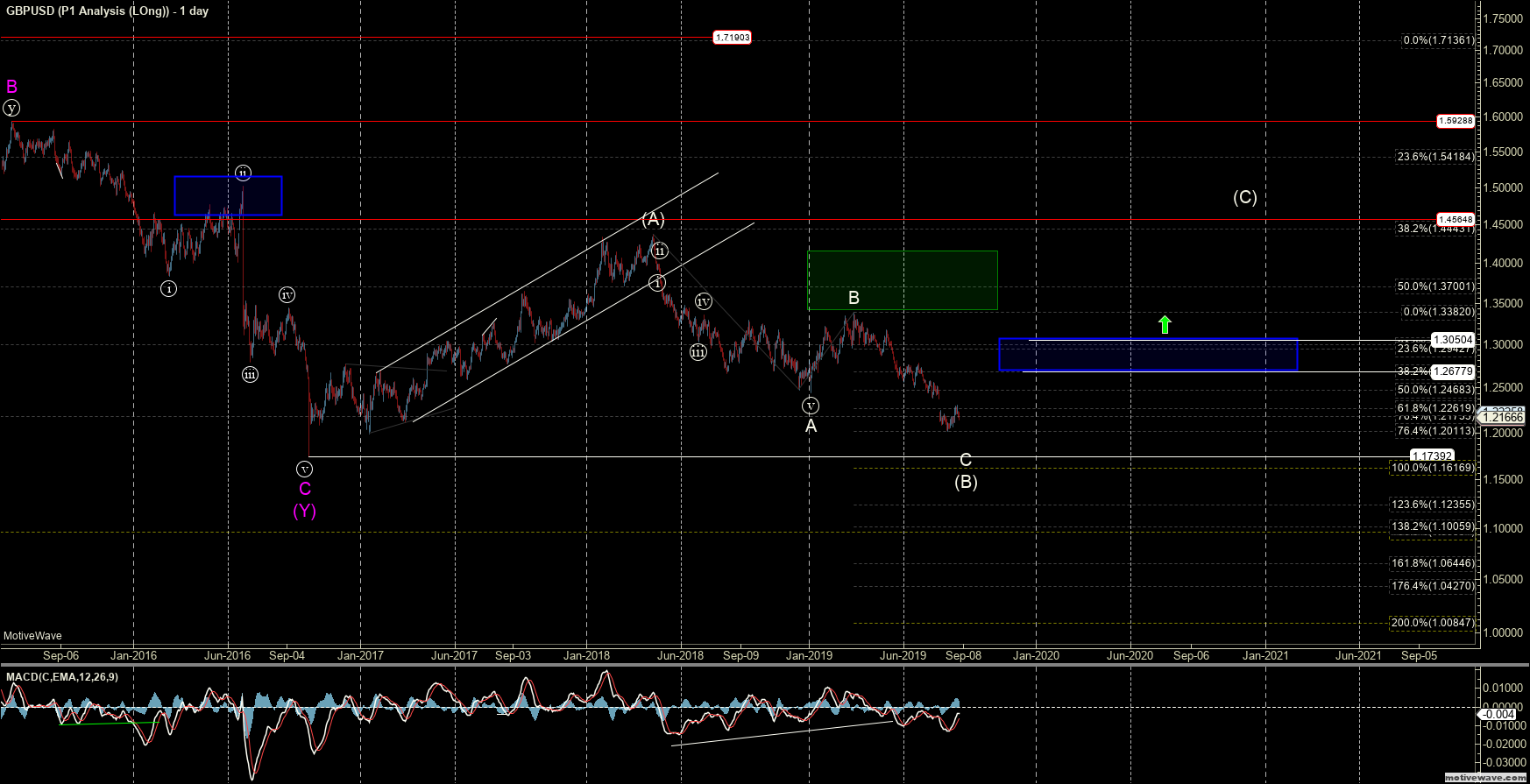 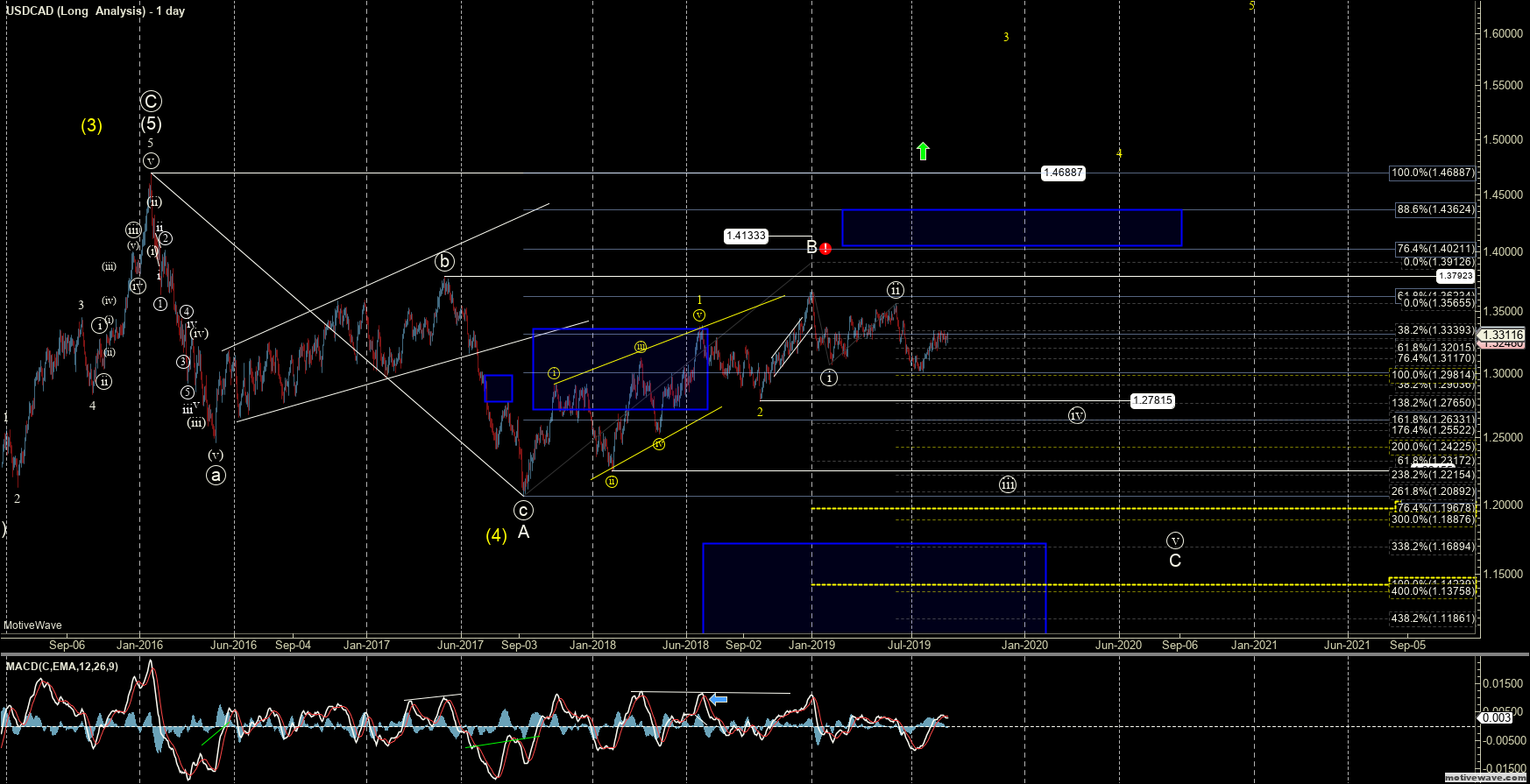 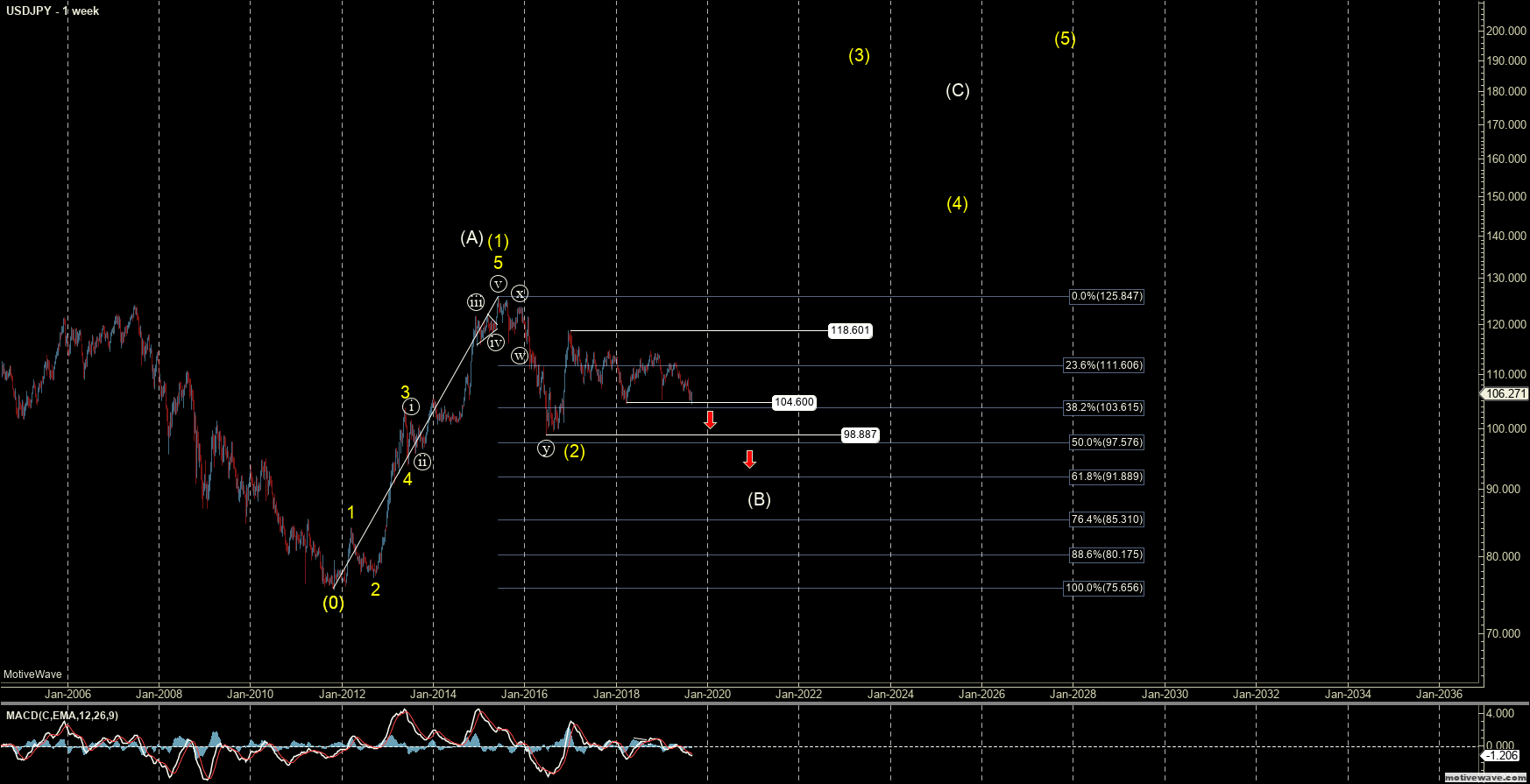 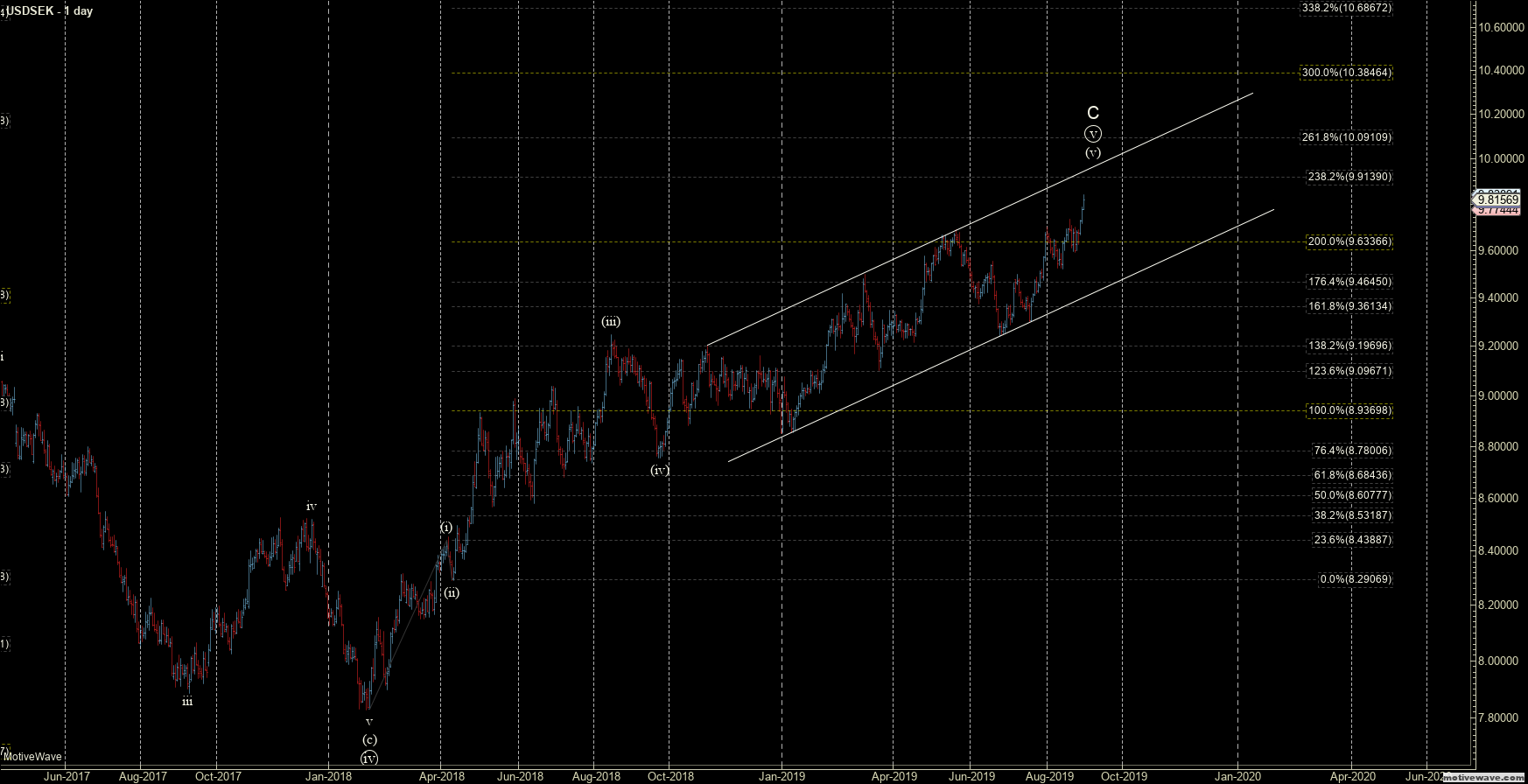 USDSEK (1 day)
Michael Golembesky is a senior analyst at ElliottWaveTrader covering US Indices, the US Dollar, and the VIX. He contributes frequently to Avi's Market Alerts service at EWT while also hosting his own VIX Trading service.