This Is Why I Invest For The Income

From the first dollar I invested, I had an affinity for dividends. I guess it is just in my blood. Collecting dividends simply made sense to me. Investing with the hope that some other sucker would be willing to pay a higher price than I believed a company was worth in the future didn't make sense. 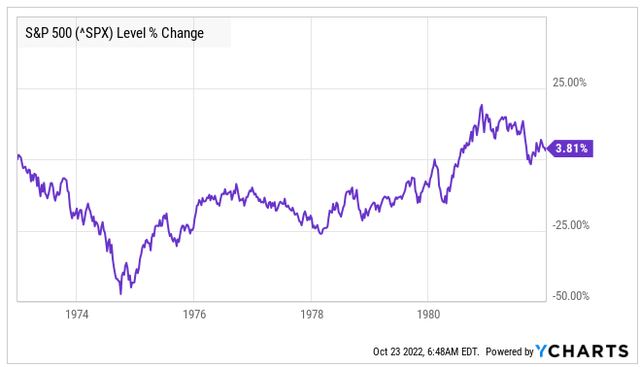 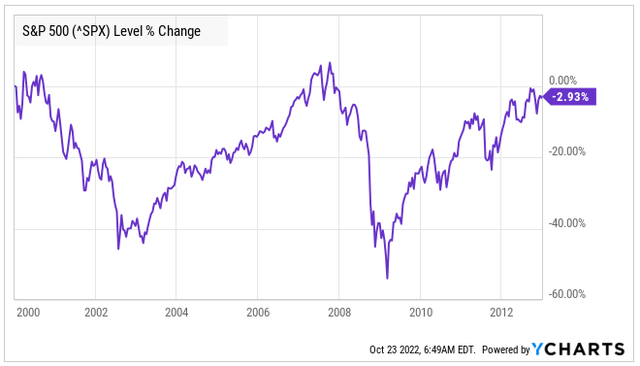 Eventually, stock market prices will recover, but there is no guarantee on how long that might take.

The retirement advice back then was generally the grand-sounding number: one million dollars. If you went to a retirement planner, that's what they told you that you needed.

While stock market prices look benign on the long-term charts and go up a lot more than they go down, the reality is that when you zoom in they move all over the place. Trying to save $X for retirement is a constantly moving target and might not achieve your desired results.

Income is much more consistent. How much money a company earns is not subject to investor sentiment or the news cycle. The dividend is the product of profits. Pure and simple. A company is either making a profit or it isn't. It is not a matter of opinion.

As investors, our goal should always be to own companies that are earning profits, will continue earning profits in the future, and preferably are seeing growing profits. Companies with growing profits will have more secure dividends and are more likely to increase them. During market sell-offs, everything tends to sell, and share prices decline regardless of whether or not a company is profitable. For income investors, this is an opportunity to buy companies that are positioned to have earnings growth.

HDI, described as the 'Must Own' Service for Income Investors and Retirees, offers a “model portfolio" targeting a yield of +9%  Learn more here.