Folks, as I have said so many times, I can always be wrong.  But, this set up is looking no different to me now then it did at the lows in December of 2015 and December of 2016.

As I noted this afternoon in the trading room:

The GLD may be tipping the hand of the overall metals market, as it seems to have formed a triangle.  At this stage of the game, and based upon the technicals on all the charts, my expectation is that we can see that last move into support, as a triangle often denotes a consolidation preceding the final move in a structure, which should then complete this downside structure.  But, we may not have enough time today to see this.

So, yes, the GLD potential triangle does leave us the dreaded lower low in GLD, assuming the bottom does not truncate.  Moreover, there is still room in the GDX support region to support one more lower low, and silver can still strike the 17.10 region.  Support on GDX resides at the 20.60/70 region, with 19.90 below that.

My expectation remains that a rally should still begin very soon, even if we see a spike down overnight or into tomorrow.  What we need to see is a spike down followed by a strong reversal.  That will be the initial indications that a bottom has been struck.

Now, after going through many of the miner charts we have in our EWT Miners Portfolio with our management group over the weekend, almost all the ones we track are still in very nice bullish set ups.  Some have dropped a bit lower than we had initially expected, but it seems that is the way this market has been working of late, so that it can throw many people off the bullish side of the market.  While the market may certainly break down, as long as we hold those supports, we will likely remain long.

Ultimately, we are at a point of inflection this week.  So, please monitor your holdings, and in the lesser likely event we do break down, PLEASE do not maintain “hope” as your investing strategy.  . 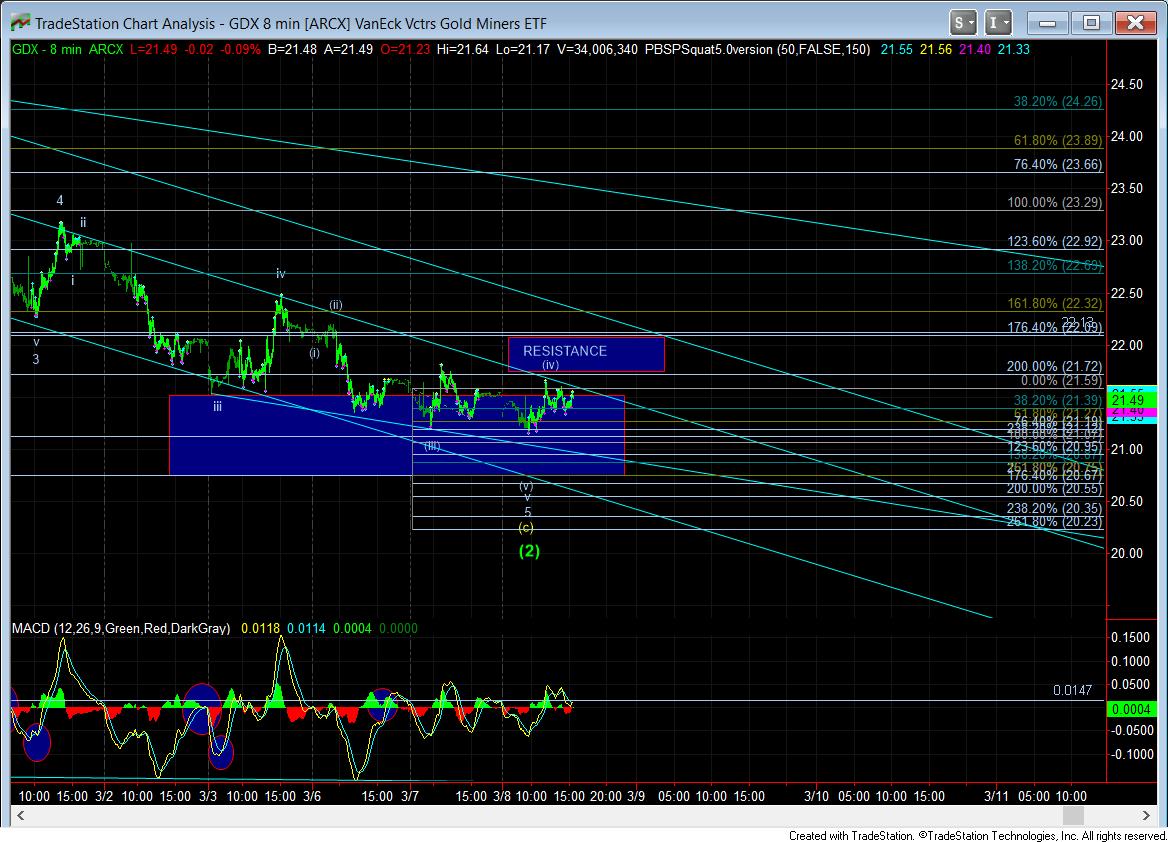 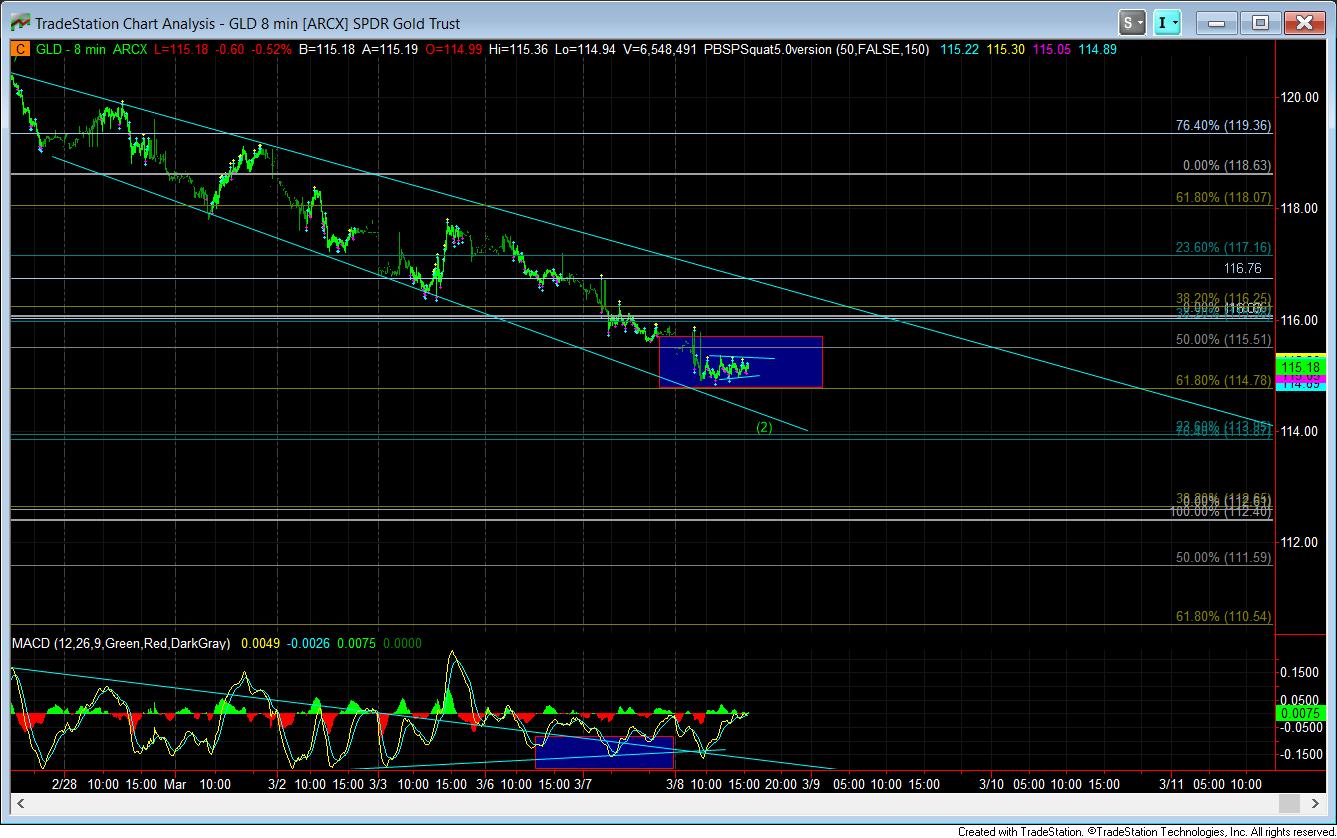 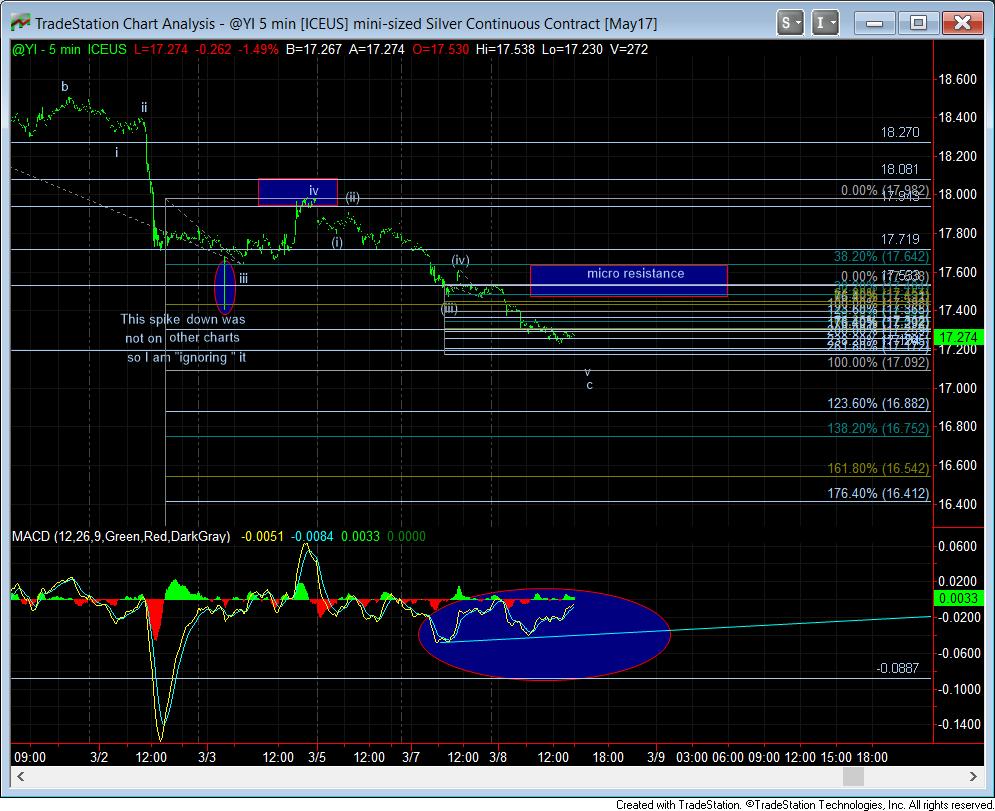 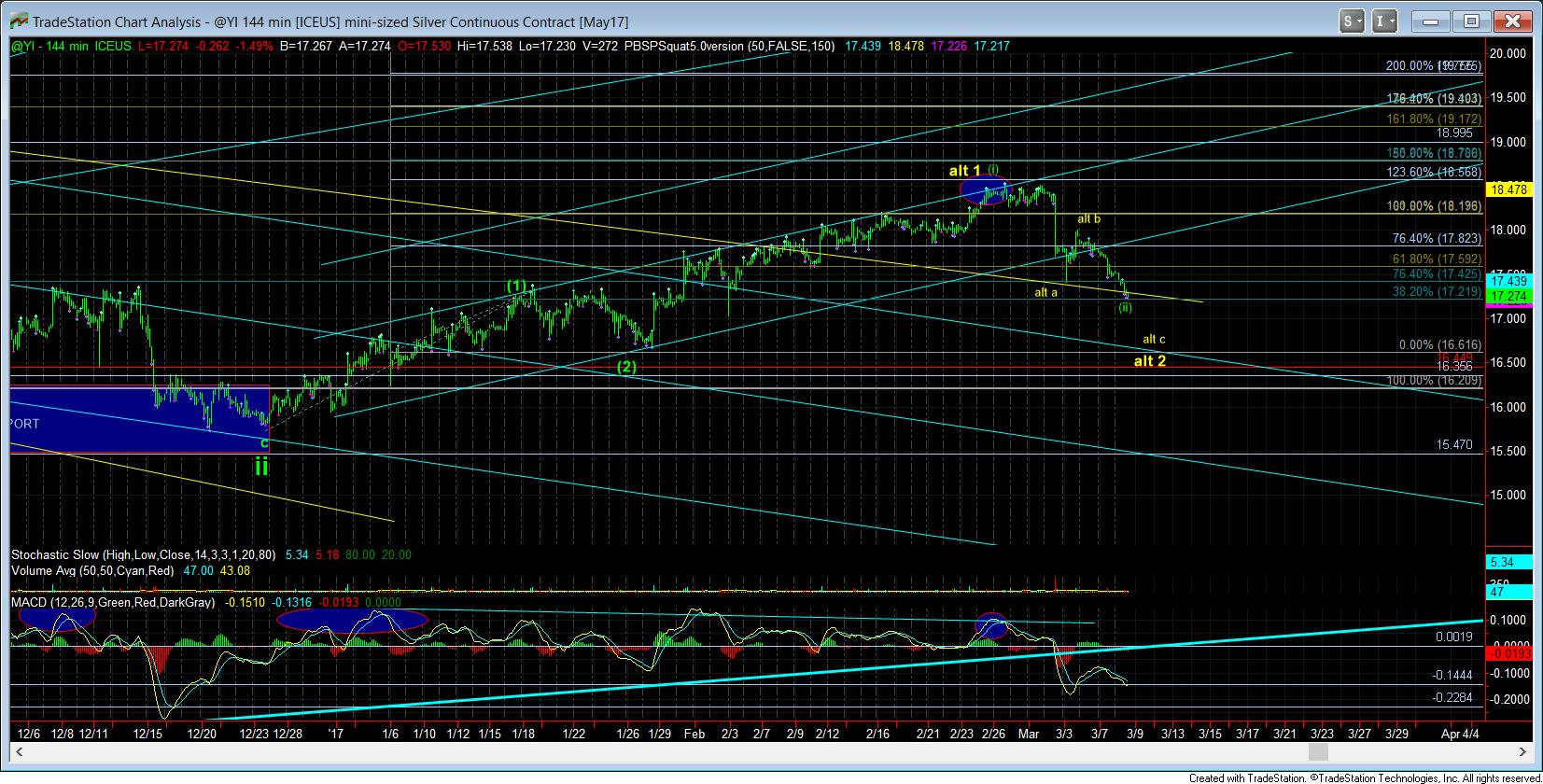