Notes:  IMO, the 292-296 band controls the next 12 months from a probability perspective.  If SPY gets above 296 then at a minimum expect multi-weeks of upside with 80% probability.

At the micro level, bears really need to see a strong reversal from the 292-293 region as each tick above 293 begins to favor bulls winning the battle.  Heck, taking it down to the micro micro micro level the price band 291.75-292 shows importance.

Bottom line:  By slightly more than a coin toss, odds continue to support long positions, even if the signal has remained Neutral.  As such, the reason the BTS (Bayesian Timing System) didn’t chase a short position over the last week.

In metals, the Gold Miners ETF (GDX) continues to hover above the 27s-29s price range.  The BTS was expecting a strong reversal in the 30s and thus far it hasn’t occurred (on 8/29 an intraday Short signal was triggered at the open and was closed for modest profits later in the day because price action was aggressive enough down). 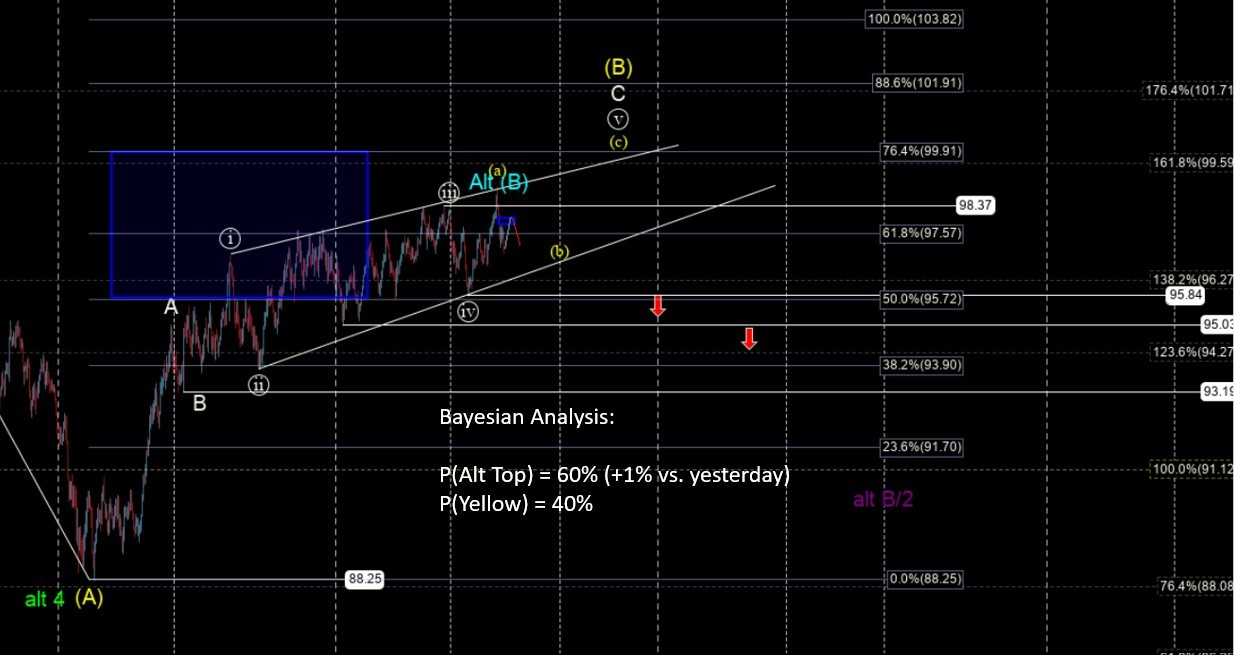 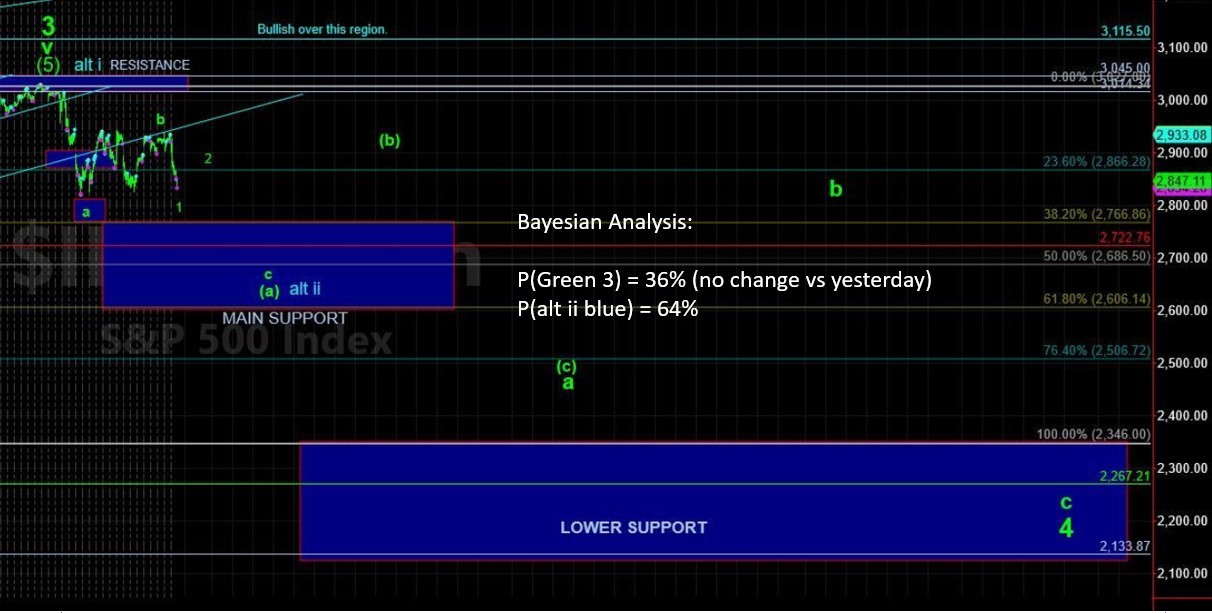 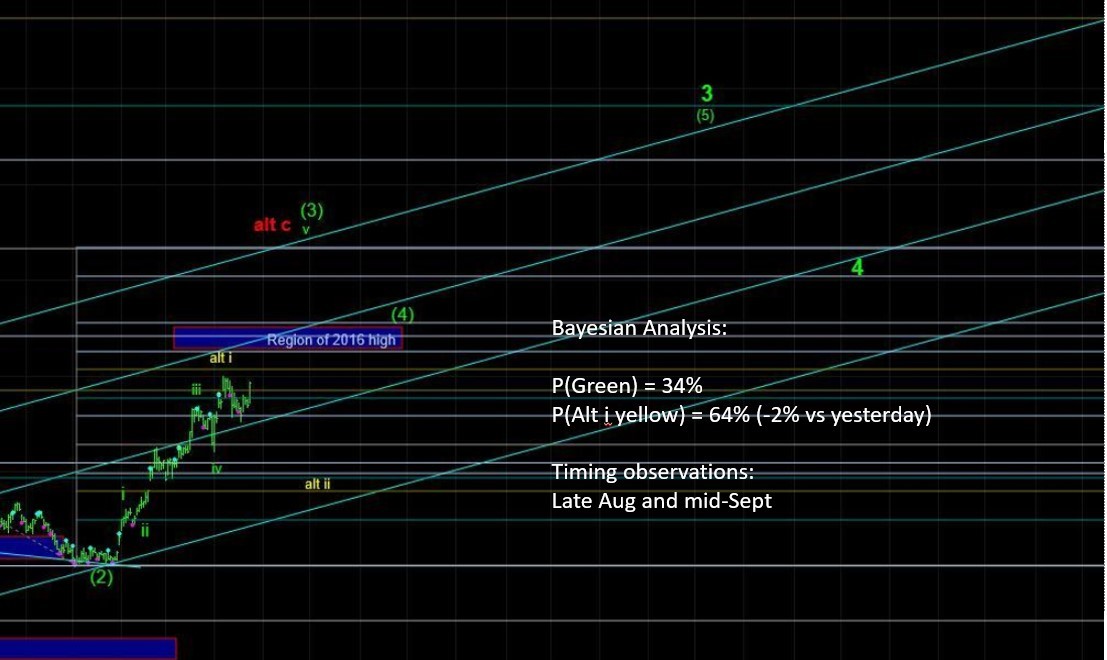