With the metals pulling back this week, the most reasonable way to count this would be as a (b) wave pullback.  That means that as long as these 3 charts hold over their respective supports noted on the smaller degree charts, I am going to maintain an expectation for a (c) wave rally.

But, the big question is what is going to happen after we get a (c) wave rally?  THAT is major uncertainty I keep speaking of within this region.  You see, it is “possible” that this (c) wave can develop in an extended manner, and even make a higher high in direct fashion.  Or, this (c) wave can simply be part of an initial a-wave higher, (which is the perspective I like the least at this point in time).  Lastly, this can simply be part of a corrective rally which does not make a higher high, and then we proceed to drop below the recent lows, where we can see GDX dropping to the 17 region, and even open the door for silver to make a lower low.

I think we have discussed the more bearish potentials ad nauseum already, and you should be quite familiar with that potential, since we have been speaking of it for well over 3 weeks.  And, all it takes is a strong impulsive break down below the 22.70 region in GDX to get that ball rolling.

So, for now, I am still watching for signs of a bottom being struck to this (b) wave pullback.  Should we get that (c) wave rally, you may want to use it as an opportunity to protect your positions or even lighten up on the long side, that is, once we see a 5-wave structure coming to completion, no matter how extended it may become. But, I would prefer to see the GDX at least move up to the 24.50 region, which is the .618 retracement of the prior decline from the September highs. 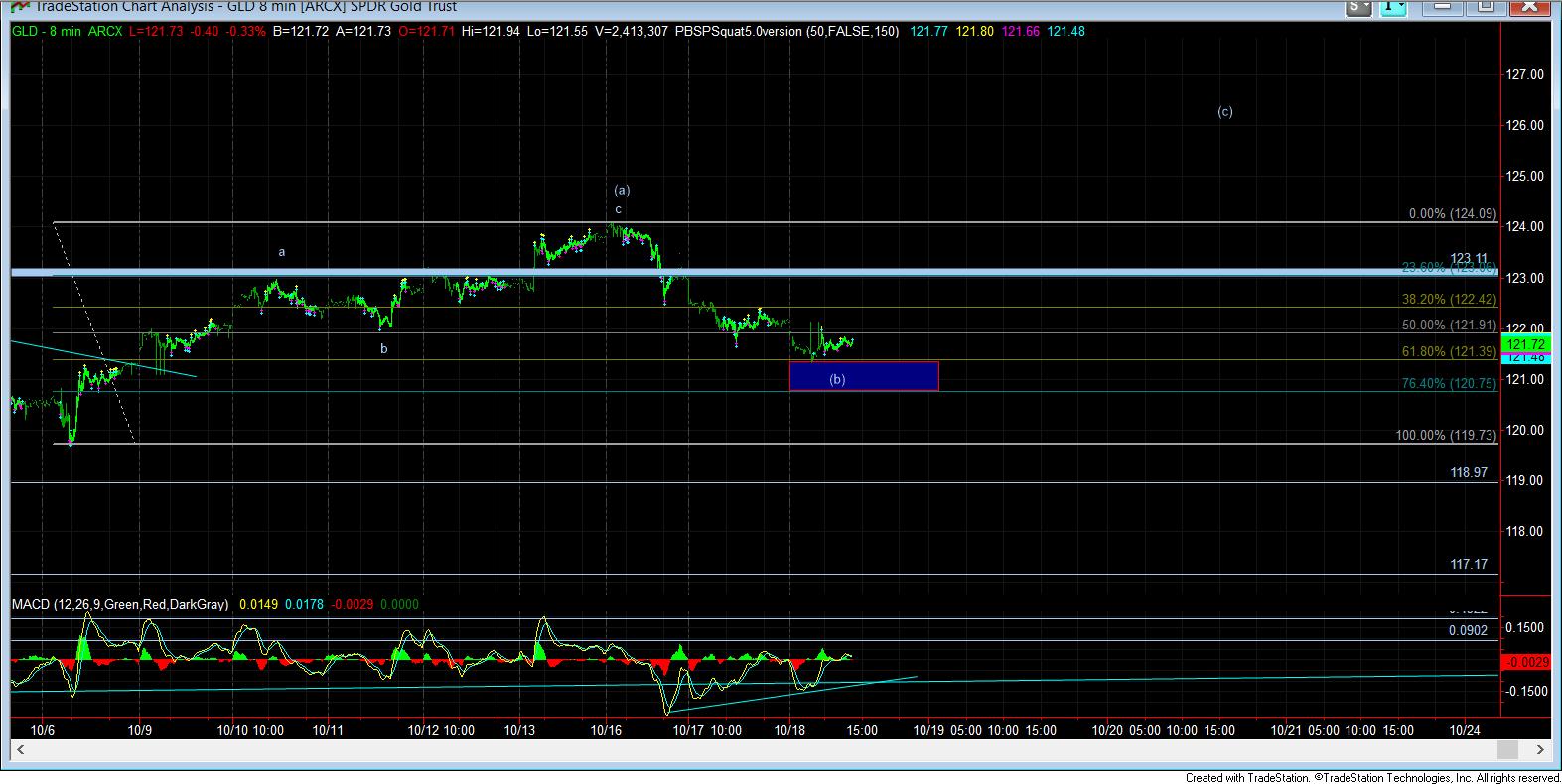 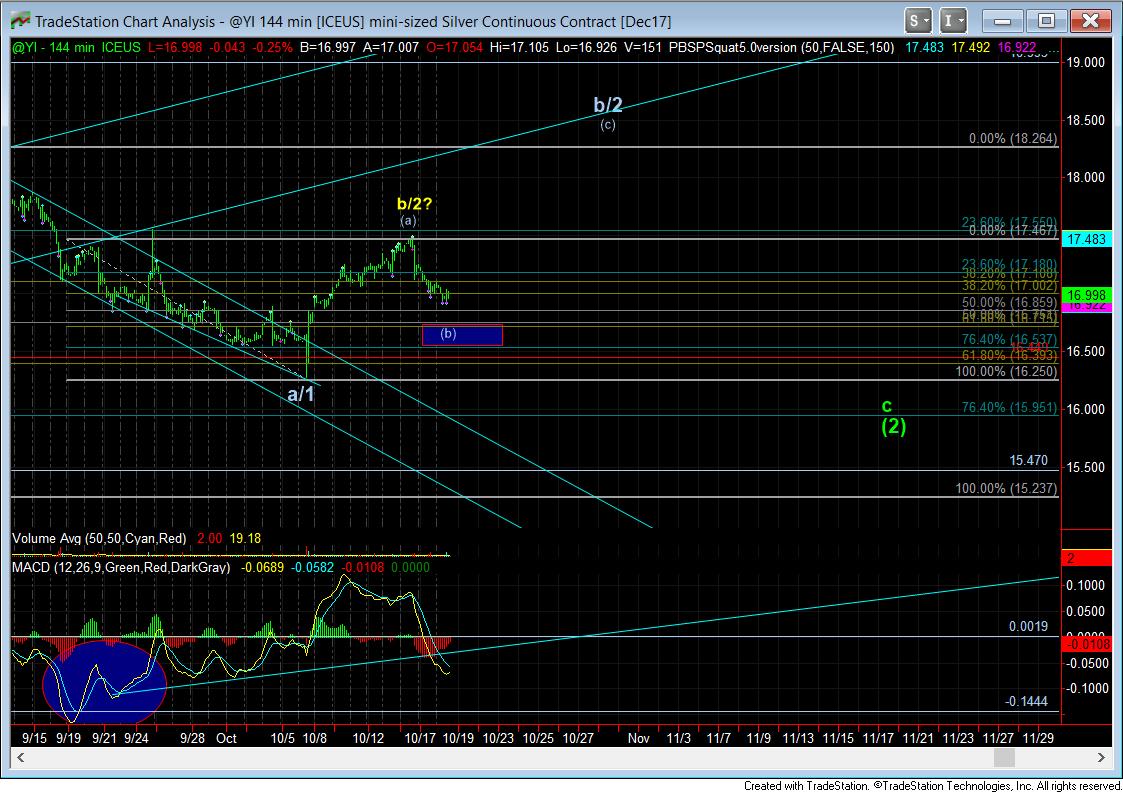