As a result, we issued we issued a SPY short alert for members on July 24, exiting on August 2 for a 3% return.

However, bears shouldn’t get cocky, as the bulls have been relentless. The low 290s stick out as an important decision zone.  If the low 290s are breached, then on a pre-posterior basis, the 260s become quite doable.  Also, it’s interesting that at the moment there doesn’t appear to be any support of significance between the 290 and 260s, in Bayesian terms.

If Bayes could wish upon a star, then SPY loses its lunch over the next few trading days into a vibration window low between 8/2 and 8/5 that targets the low 290s.  And then we get to see how we bounce or not from there, taking profits, as appropriate.  The month of August should be interesting.

In metals, for several weeks, the BTS has identified the low 28s as resistance and the low 27s as support in the VanEck Vectors Gold Miners ETF (GDX).  And the GDX behaved accordingly between those two goal posts.

On 7/30, when the metals returned to their respective resistance region, the rate of change in probabilities quickened in the bearish direction, and metal long positions were closed out near the high of the day. This extended our strong swing trading results since June 1, where we're now 11 for 12 in positive metals trades, or a 92% hit rate.

The most likely path, for now, sees metals in choppy sideways trading and even a slight break of the lows of 7/23 in that process, before a strong push higher.

In terms of the GLD, the most likely path is a multi-week trading range between 130 and 136, before ultimately seeing the 128s, and then off to multi-year highs.

See also our charts on the USO and DXY. 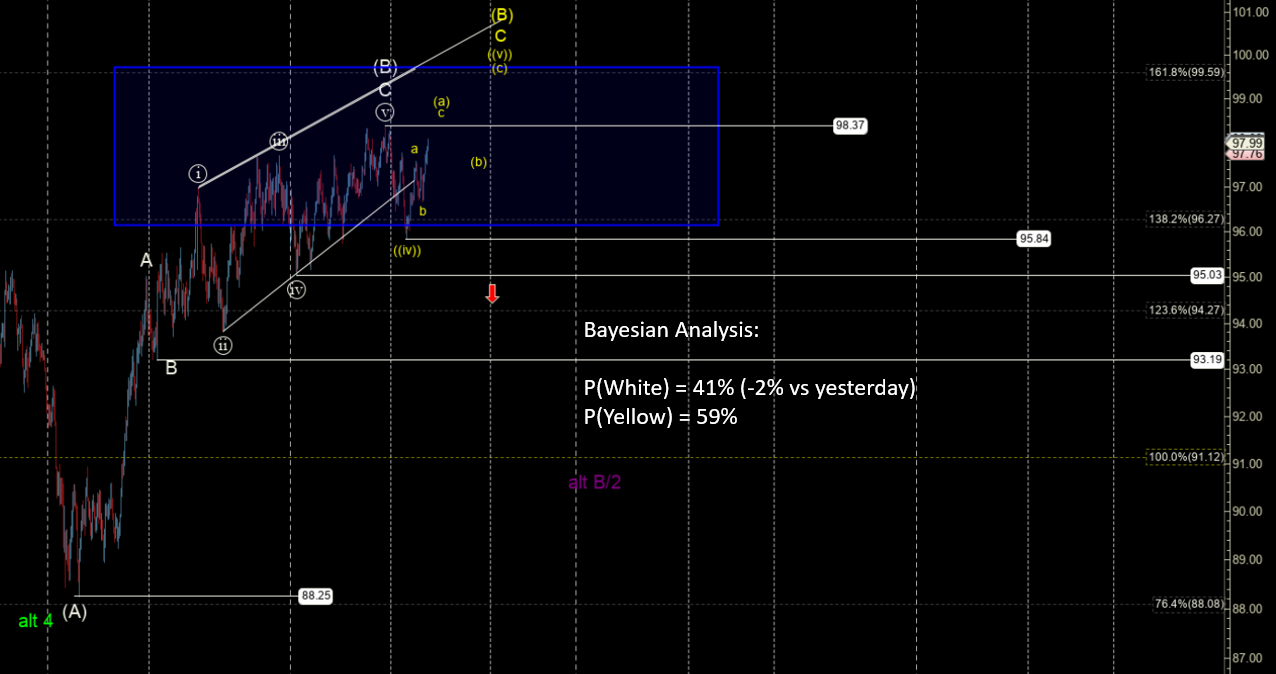 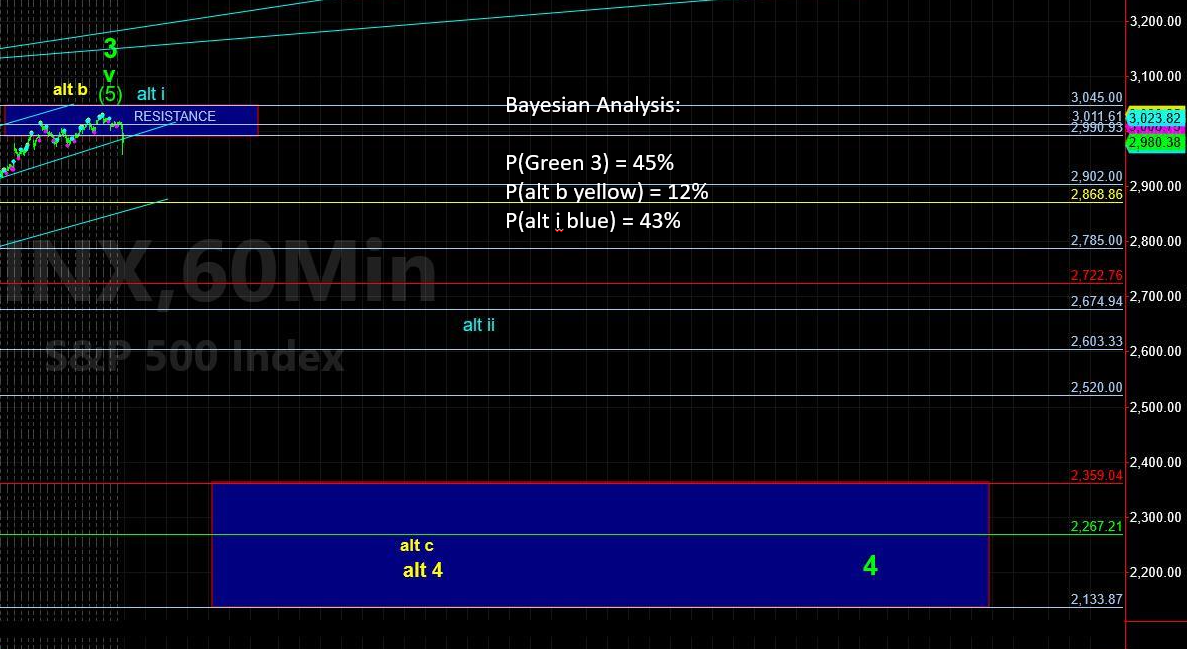