Hello EWT! Below is a copy of our "Market Outlook" from yesterday that we publish weekly to members. We keep an eye on the macro-environment so that we can position our portfolio appropriately for the future. Right now, we are positioning our portfolio to hedge against inflation risks. In this article, we highlight why. 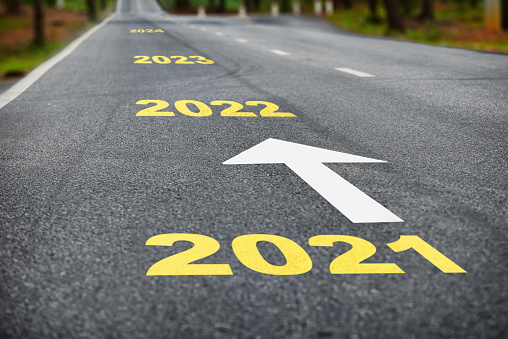 Despite a relatively volatile week, the S&P 500 index managed to close on Friday above the 4200 level which is a very bullish sign. The 4200 level has been a massive resistance level. By breaking above and closing at the 4232 level, this suggests that this bull market is set to continue strong. The next target for the index is at the 4400 level (or roughly 4% higher from here).

One reason for the market volatility was due to some conflicting messages from Secretary of the Treasury Janet Yellen who hinted that short-term interest rates may need to be hiked soon because of possible overheating of the U.S. economy. This came in contradiction to what she has been saying just a few weeks ago, and what Fed Chair Powell has been promising investors - that interest rates will likely not be hiked until the year 2023. Such conflicting messages create uncertainties for investors, and the markets do not like it.

However, we need to put this into perspective. The current administration is on a spending spree, planning to inject trillions into an economy that is already swimming in trillions of excess liquidity. Talk about an interest rate hike of 0.5% in 6 months or 1 year down the road is not going to have much of an impact on the markets, if any. What is the most important for us as investors are the main driving forces for equities, which are:

Therefore smart investors did not worry about Yellen's comments in relation to hiking short-term rates. As long as liquidity is plenty, money is cheap, and the economy is booming, we are in a Goldilocks scenario for booming equity prices over the next two years. Today is one of the best times to be an equity investor. Pullbacks should be viewed as buying opportunities.

The Case of Higher Inflation: Many Factors at Play

For many months now I have been warning about the risks of higher inflation due to an overheating economy, and we have been preparing our portfolio for such an eventuality. We got the first warning sign from Warren Buffett last weekend saying that inflation is here to stay and that it is dangerous.

The second confirmation came from Janet Yellen herself last Monday after she admitted that the economy is set to overheat and that short-term interest rate hikes are in the cards soon.

But this is only half of the story. The massive spending on COVID-19 relief, related stimulus plans, and the new planned infrastructure bills are not the only ones to blame.

A new factor at play

There have been some gradual shifts over the past few years in how investments are flowing to produce goods and equipment. Since the early 1970s, major multinational companies were heading to China to set up investments in order to manufacture goods because of the cheap cost of labor. As a result, fewer factories were being built in the U.S., which became more of a consumer-driven economy. However today, China is no more competitive in many respects:

As a result, there are fewer direct investments flowing into China and more into the United States, and that includes new plants that manufacture basic goods, products, car parts, and even drugs that used to be made in China. This is great news for the blue-collar worker in the United States, but this would also mean that slowly but surely this is going to put more pressure on labor, labor cost, and inflation. Higher labor cost is the biggest driver of inflation.

Note that the new increase in the minimum wage effective 2022 that was just approved by the new administration is set to accelerate this trend. 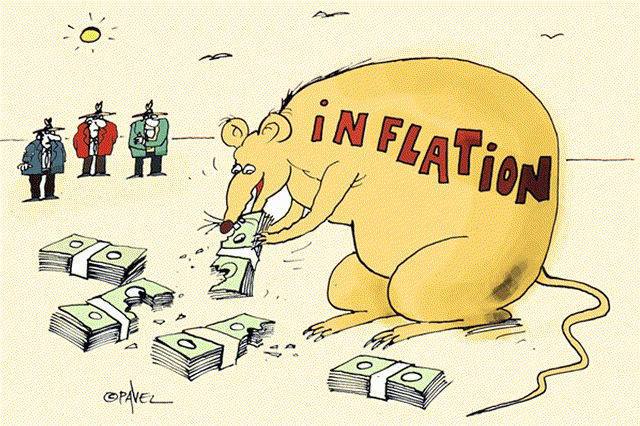 The U.S. Is the Best Place To Invest In

Multinationals and other companies are currently investing massively in the United States. Investment in equipment rose another 16.7% on an annualized basis in the first quarter, after growing 25.7% in the final three months of 2020, according to the latest Federal Reserve Bank of Atlanta GDPNow estimate. Intellectual property and outlays for nonresidential structures are also seen advancing further.

Alphabet Inc.’s Google, PepsiCo Inc. and retailer Urban Outfitters Inc. are among companies investing in operations as businesses seek more efficiency or adapt to changing consumption habits in a post-Covid world.....Other investments may be more structural, such as adding more warehouses and distribution centers or perhaps re-designing or converting office space. Google said Thursday that it’s planning a $7 billion investment in offices and data centers that could create 10,000 new jobs this year.

But these investments are happening in the United States and not elsewhere.

As stated above, the advantages of investing overseas are getting less attractive, especially for multinationals. Even by investing more in the United States, these multinational companies are facing more competition and more challenges as they face more protectionism, higher costs, and more local competition.

I'm a firm believer in the American economy, and that no one should bet against it. I particularly like those companies that generate most of their revenues in the United States, and this is why our "model portfolio" is mostly allocated to them. 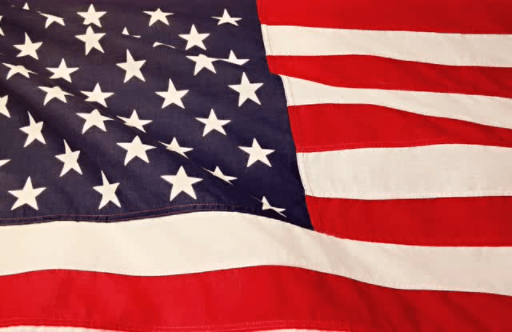 I am particularly bullish on Business Development Companies (or BDCs) that service small and medium businesses, which are the heartbeat of the U.S. economy. There are more than 30 million small businesses in this country. They generate about 50% of the GDP and create 64% of new jobs. They are the main beneficiaries of all the stimulus plans, and they are the ones that will be the first to recover. BDC companies that finance them and service them are set to see one of the fastest growth for many years to come.

We have been preparing our portfolio against inflation and higher interest rates for many months now through many different types of stocks and sectors. What is also a great hedge is investing in some of the above-mentioned "Pure American" companies, which are set to be the growth companies of the future. By investing in the right companies, you can get higher growth - and higher dividend growth - that will outpace inflation. This is another one of our "inflation hedges" that we currently have in place by having most of our portfolio invested in these U.S. companies that generate the vast majority of their income locally. 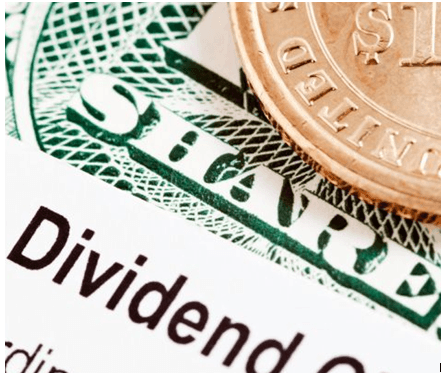 Despite conflicting signals from the governments about hiking short-term interest rates and related risks, we need to keep focused on the bigger picture. We remain in a secular bull market supported by the fundamentals that matter the most for any bull market: A strong resilient and growing economy, cheap money, high levels of cash still sitting on the sidelines, excess liquidity in the system, and more trillions on the way. The main driver of the prices of equities is liquidity, and this is what matters the most.

I remain very bullish on this market for the next two years. As noted above, the main upcoming risk to take into account is inflation, which will not be a real risk until the year 2023. However, the markets are forward-looking, and this will mean that some stocks and sectors will strongly outperform others.

With the vast majority of our portfolio allocated to inflation-resilient stocks and pure-U.S. stocks, I am confident that our returns will strongly outstrip all the major indexes over the next two years at least, including the S&P 500 index and the Nasdaq. We are also set to continue to see many of our stocks hiking their dividends and produce higher income for our retirement portfolios. 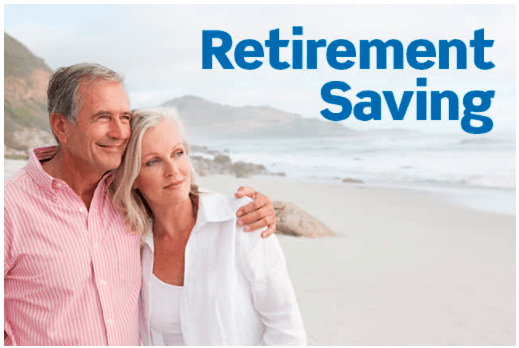 High Dividend Opportunities is the #1 service for income investors and retirees. The service offers a "model portfolio" targeting a yield of +9%. To find out more, please click here.