Third week of December pretty much went as expected as the price action took a breather during the early week to regroup and trap in another round of shorts and wrap up the weekly closing print at the highs. Essentially, it’s been the same old higher high followed by a high-level consolidation and eventual breakout pattern that has been playing out religiously for the past few months.

The main takeaway from the third week of December is that absolutely nothing has changed in terms of the bull train and its ultimate goal. By now, everybody and their mother should know that the bulls are trying to wrap up the year-end closing print at the dead highs/around the highs as we’ve discussed numerous times. It seems like it’s just going to be semantics at this point given the odds are so stacked in favor of the prevailing trend. We’ll see. 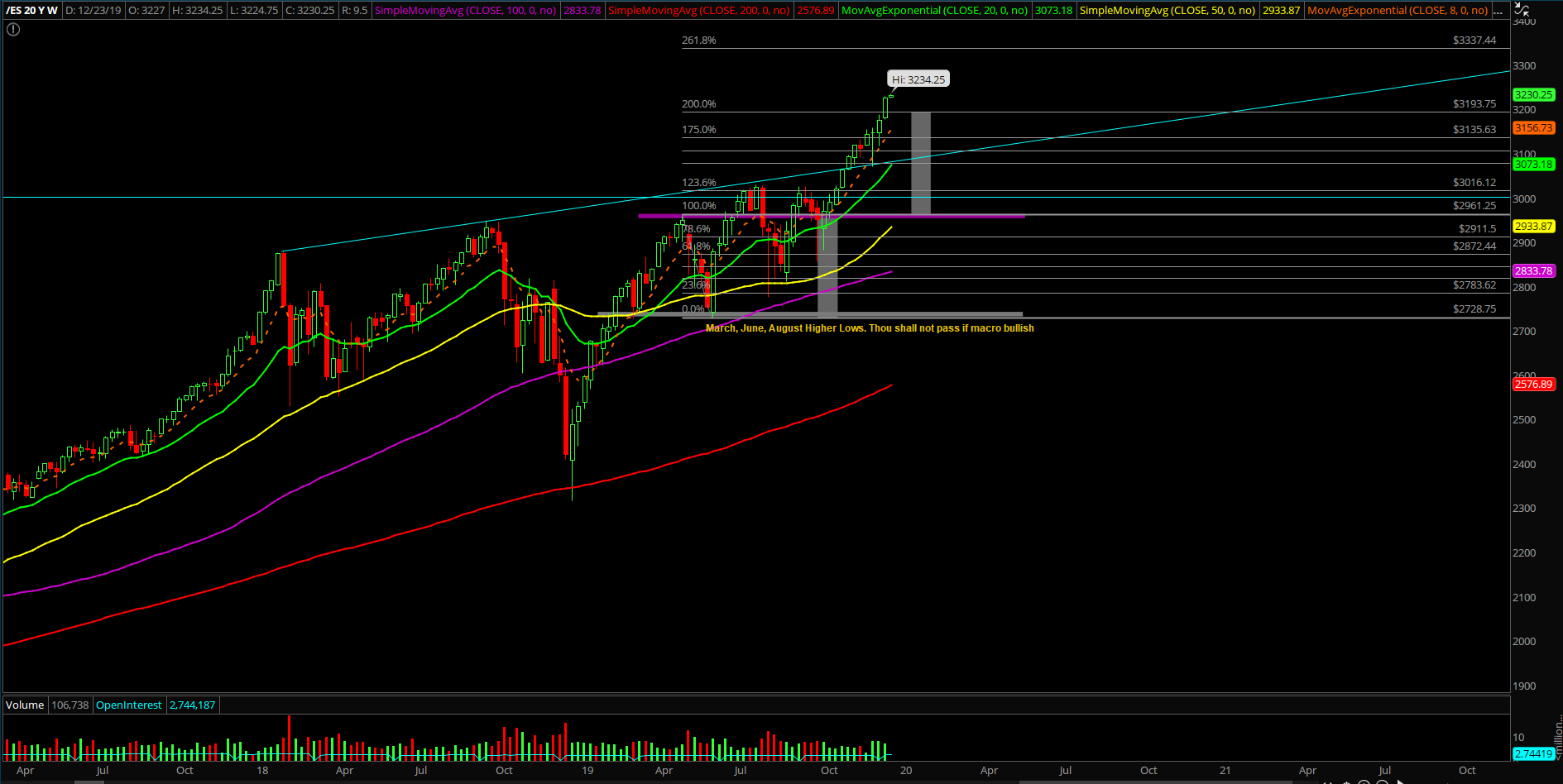 ES DEC23REVIEW4_PRO
Ricky Wen is an analyst at ElliottWaveTrader.net, where he writes a nightly market column and hosts the ES Trade Alerts premium subscription service.