-Disney is a new player in the battle for direct streaming eyeballs.

-Disney has a "DeathStar" sized arsenal of content as an advantage.

-We compare DIS to the charts for other competing streaming service stocks.

For years, the Disney Empire has been content to accept licence fees from other streaming services for their content. But the Mouse has been secretly building a weapon it hopes to use to intimidate the other providers into submission.

A strong move up in Disney (DIS) April 12th, as the wave "iii" of a C wave we had been anticipating, seemed to coincide with the news that DIS was launching its own streaming platform. With continued "cord cutting" and growth in the streaming space how does the landscape look with a Juggernaut like Disney entering the fray? In this video Garrett examines the chart for DIS along with some of the other competing streaming providers.

(StockWaves Charts of the Day Video)

Into the December 2018 lows when most stocks were getting either a Minor degree 4th wave or the start of the larger Primary wave 4, we were noting the bullish potential in Disney counter to much in the market. Off of the wave (4) low DIS looked like a 1-2 setup inside a larger (5)th wave pushing a top to its Primary 3 much higher. In March and early April we showed how the move off that December low fit nicely into our expectations as the start of the 3rd, so the explosive move on April 12 came as no surprise. As long as DIS holds support in the 120s we anticipate higher toward 160.

As Stephen McBride elucidates in his recent article, from a fundamental standpoint Netflix (NFLX) stands to lose the most market share to other streaming competition. While we concur and see NFLX as closer to a Cycle degree wave III top, which is a degree larger than most of the market, there is potential for another massive extension higher first. The 300 region is support for a possible wave 2 of a very extended (5) of Primary 5 that can push the target for the top of that Cycle III all the way toward 700! Failure to hold the 280 region though and we would start looking toward the lower 200 region for the next possible support in a bigger correction.

Apple (AAPL) is another more recent entrant into the streaming video service space. Based on our Elliott Wave analysis, it is more strongly confirming the start of its larger Cycle degree wave IV. The move up from December lows counts cleanly as a corrective bounce and it has a solid 5-wave move down from the recent 215 high strongly indicative of the start of at least a measured move targeting the 130-120 region. From here it is likely to only get a corrective bounce back to the 193-202 region before turning down harder.

AT&T (T) is not yet a streaming service, it is a cable and internet provider and one could argue has been hit hard by cord-cutting, but it is also a content provider as Time Warner... the folks who own HBO & Game of Thrones among other things including TNT, TBS and the DC Universe. AT&T did not participate with the broad market rally off the 2016 lows. It dropped nearly 40% into the recent December low, but this can be viewed as a corrective Primary degree B-wave inside a larger bullish Diagonal. The decline hit a 61.8% Fibonacci retrace of the move off the 2008/2009 low. So far we are only able to track a Leading Diagonal structure off the December low which is not yet complete as five waves to confirm that bottom. If the 26.70 low fails, AT&T could be heading significantly lower toward the mid to low teens.

With its Prime Video service Amazon (AMZN) is a strong competitor in the arena as well. In addition to creating some of its own content, AMZN also benefits from the overlap with its Prime shopping service and the integration with Alexa. Similarly to AAPL, it counts strongly like a B-wave high inside the Primary 4th, but not yet as strong off the more recent high. For a more in-depth review of the AMZN chart, see our other recent article here. 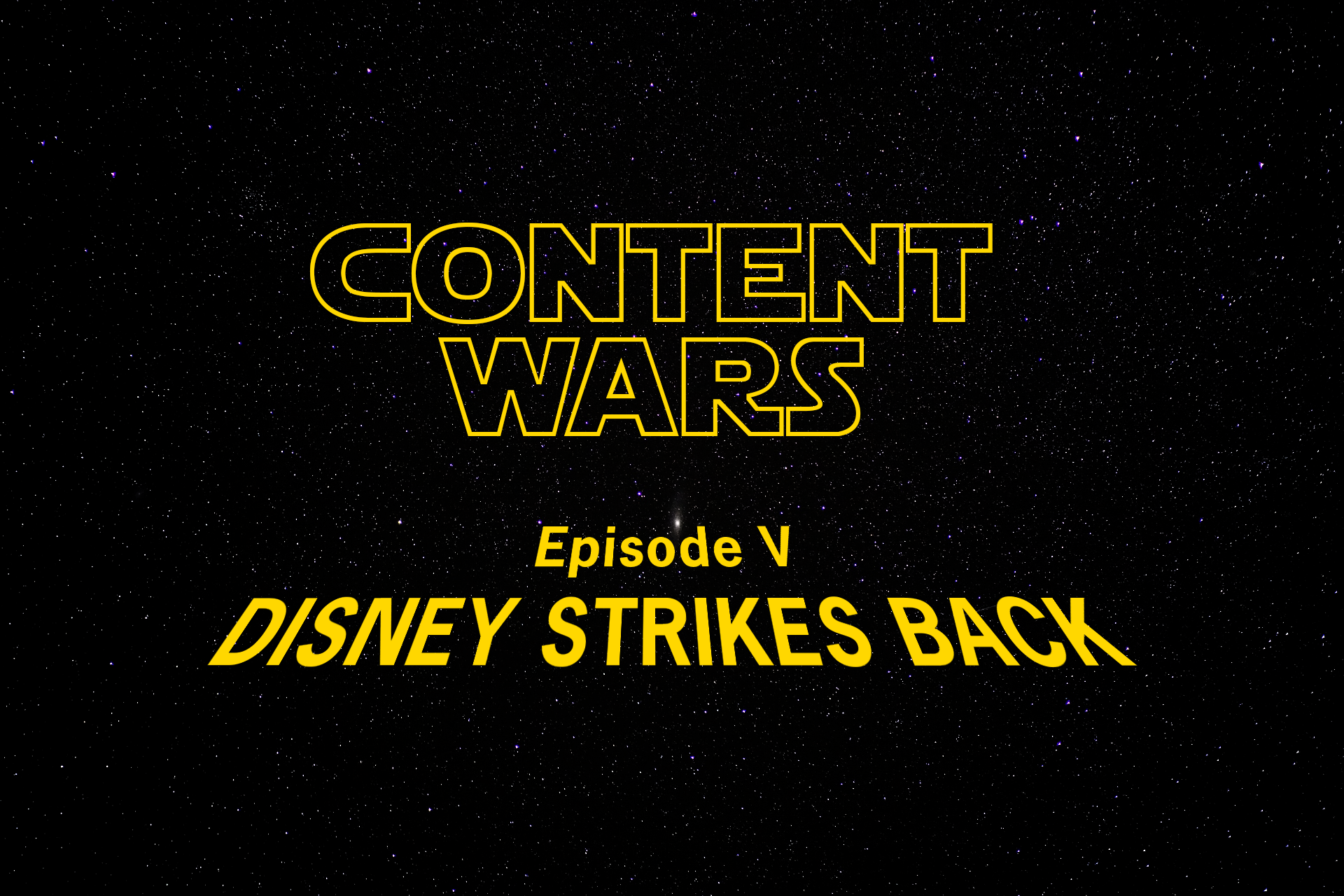 Conent Wars
Zac Mannes is a senior analyst at ElliottWaveTrader.net and co-host of the site's Stock Waves service, which provides wave alerts and trade set-ups on individual stocks.