The Bayesian Timing System (BTS) still believes the path lower will begin or has already begun in the SPDR S&P 500 (SPY).  It may already have begun in IWM and QQQ.

The 294 area in the SPY continues to act as resistance.  There's a 70% Bayesian probability (BP) that a b-wave top is seen below the resistance cluster 294s and a 30% probability the b-wave top is seen after a trading range for the remainder of April with one more spike high into May (although this spike is becoming muted with highs in the 300s becoming less likely).

Further, at the micro level, the BTS is picking up a resistance cluster at 286-287 –- and even though this is higher than SPY presently resides, a move to this level would be quite bearish and likely lead to a rug pull with 71% probability.

In the Gold Miners ETF (GDX), the bulls continue to build a base; and a sign of continuing higher could very well be seen this week.  Ideally, a spike higher early this week, followed by a modest and corrective retrace will finally be the launching pad metals have been searching for, with a corrective retrace lasting until the end of this week/early next week (so far this continues to be the set up).

The BTS still leans towards a bullish move to above 25+ this summer; just waiting on the set up and doing its best to avoid the chop.  Further an important timing window has formed for 5/13-5/16 that needs to be factored into decision making, as a high and then break of that high could be explosive.

Or will a relative high or low contain any sustained move for longer?

In the U.S. Dollar, the UUP continues to chop around with no immediate pattern.  Getting back below 26.10 should get things moving lower. Until then, a choppy, grind higher can’t be ruled out until that trend reverses. 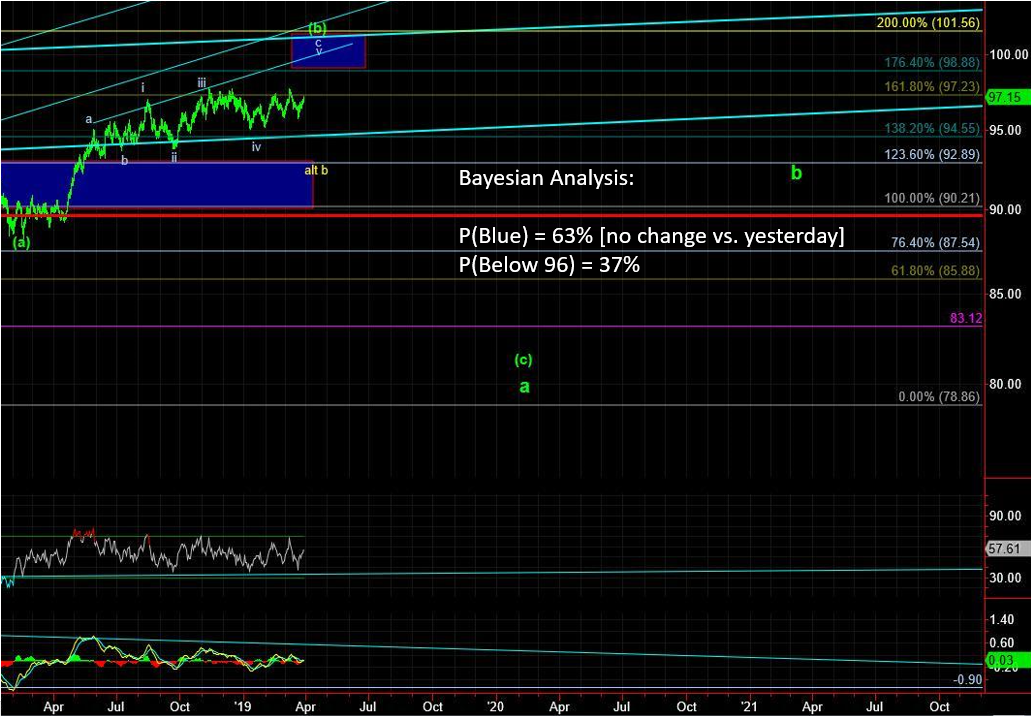 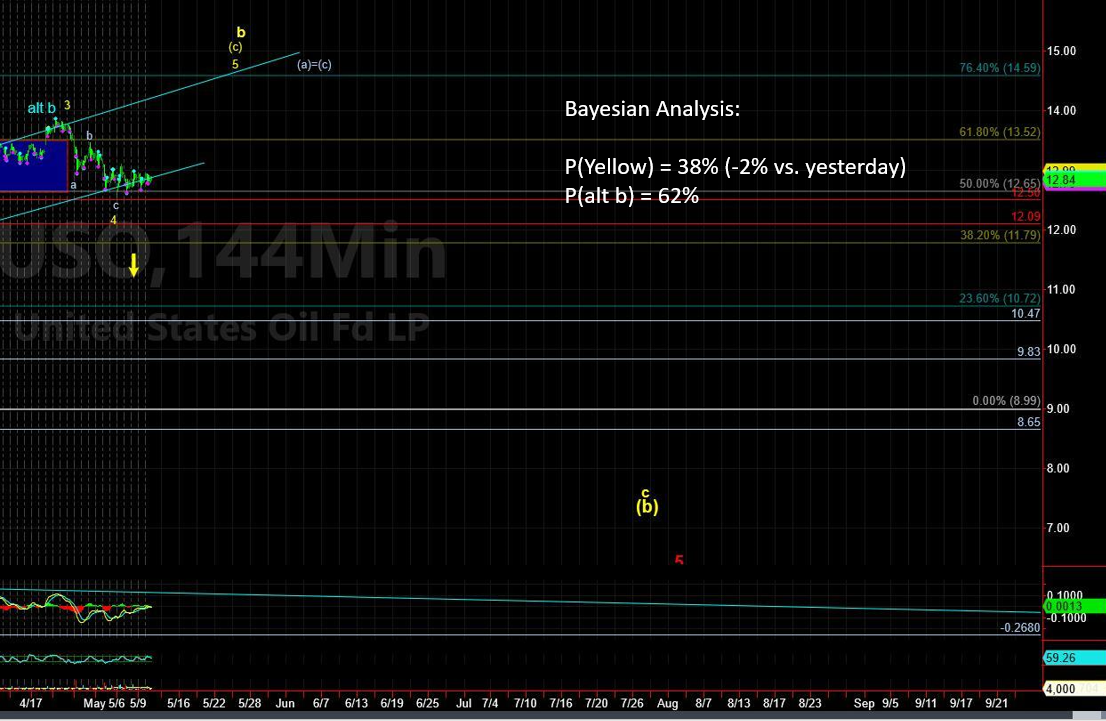 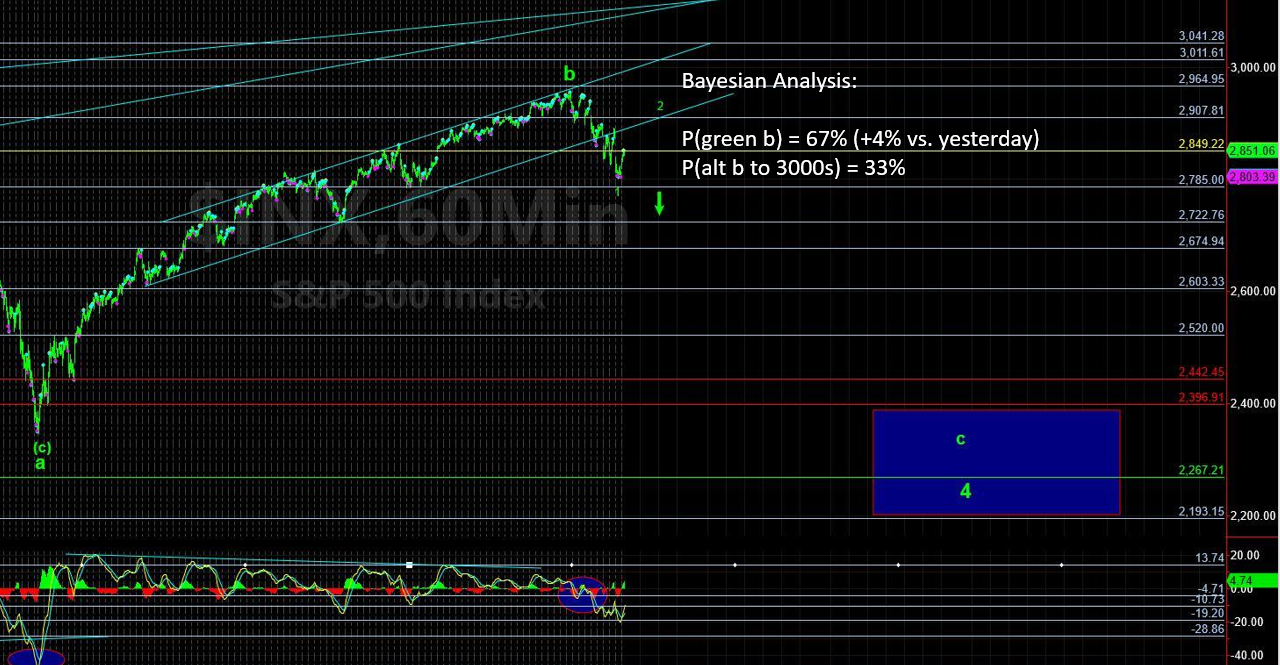