Copying and pasting a section from our ES trade alert room’s premarket gameplan report. FYI, the ES trade room provides real-time entries and exits with pre-determined stoploss and target levels alongside with real-time lessons on strategy/risk management/psychology/momentum. (some key levels + strategies have been redacted for fairness to subscribers) 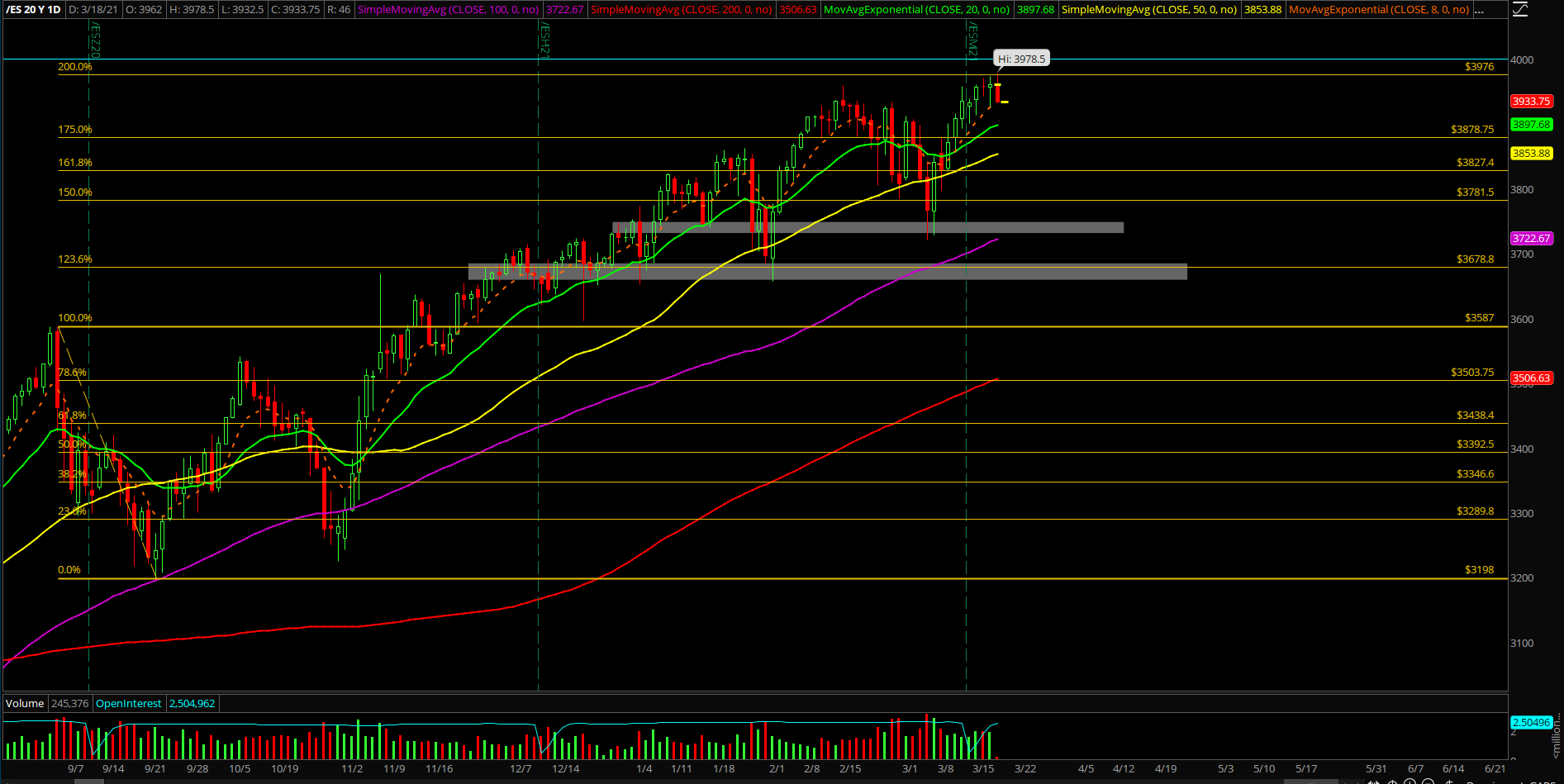 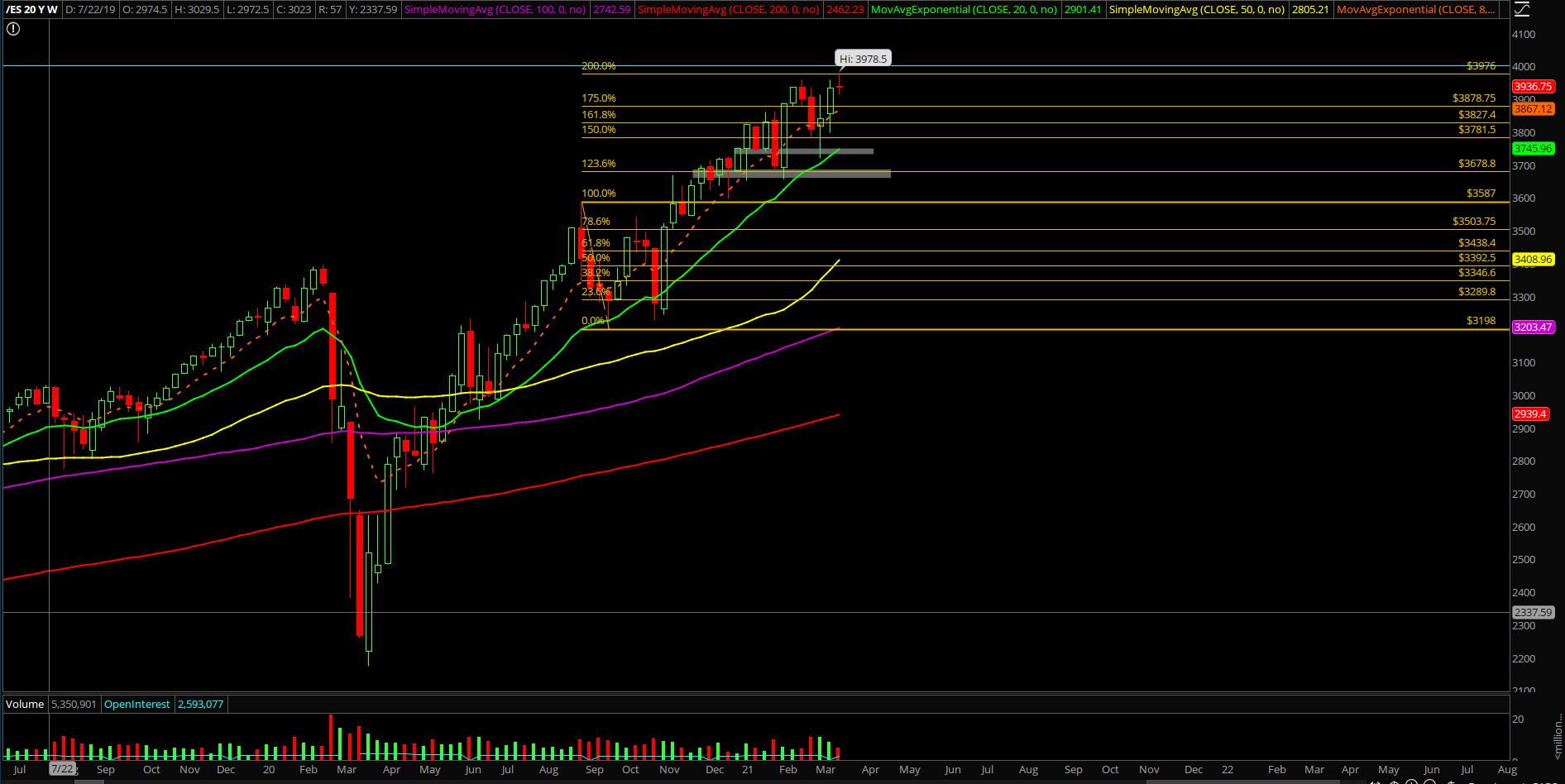 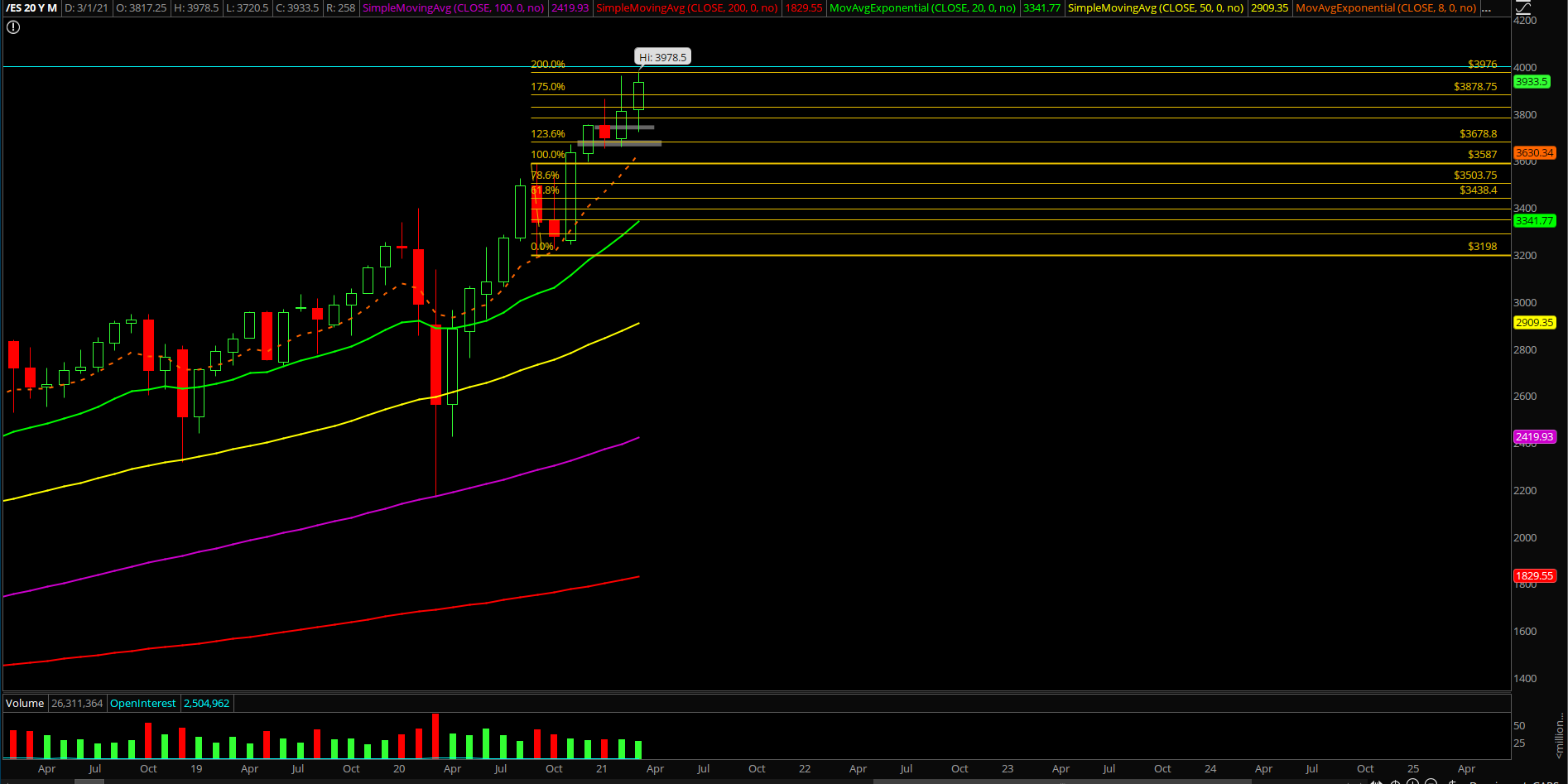 ES MARCH18_REVIEW4
Ricky Wen is an analyst at ElliottWaveTrader.net, where he writes a nightly market column and hosts the ES Trade Alerts premium subscription service.