Attached please find Bayesian probability assessments for Avi's most recent SPX, GDX, and USO charts.  Avi and I have merged our life passions of EW and Bayesian; and anticipate this service adding value to your investment decision-making.

Background Information
Bayesian methods are used to analyze nonlinear systems and can be found in places such as artificial intelligence, the Google engine, automated cars and trains, and all big data complex analyses.  The building block of any Bayesian system are its probability determinations of future, nonlinear paths. For nearly 20 years, I have been researching and building Bayesian decision support systems for governments and companies around the world; to include investment management consulting.  To learn more please see the Users Guide in the Bayesian Timing Service (BTS) found on EWT.  Or just drop me a message. 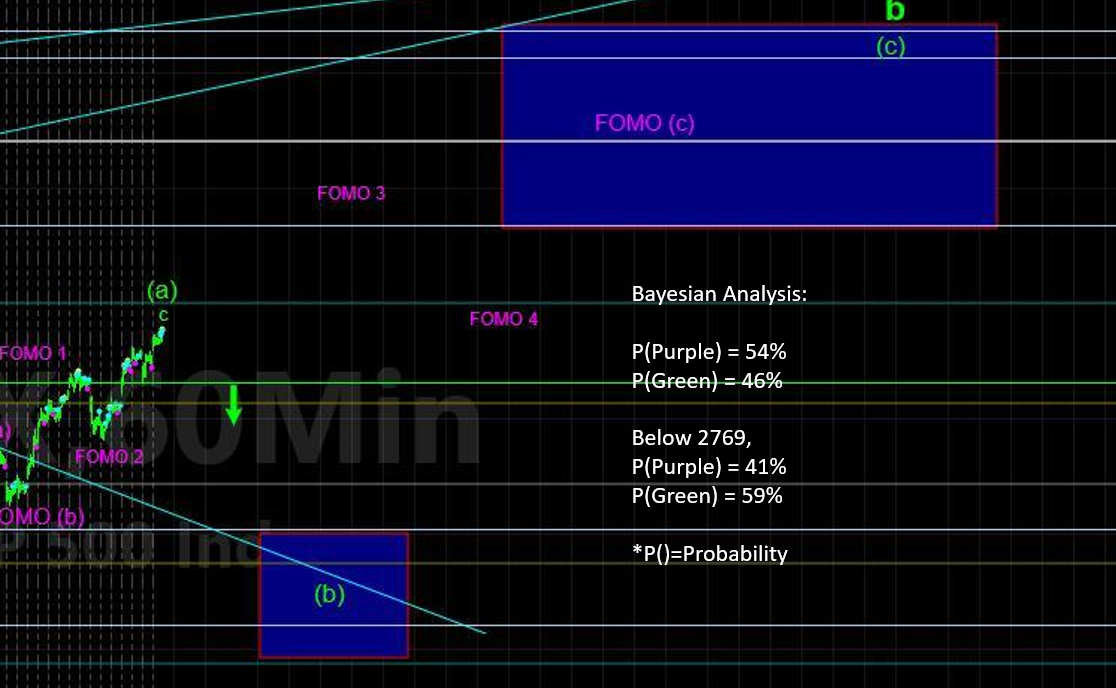 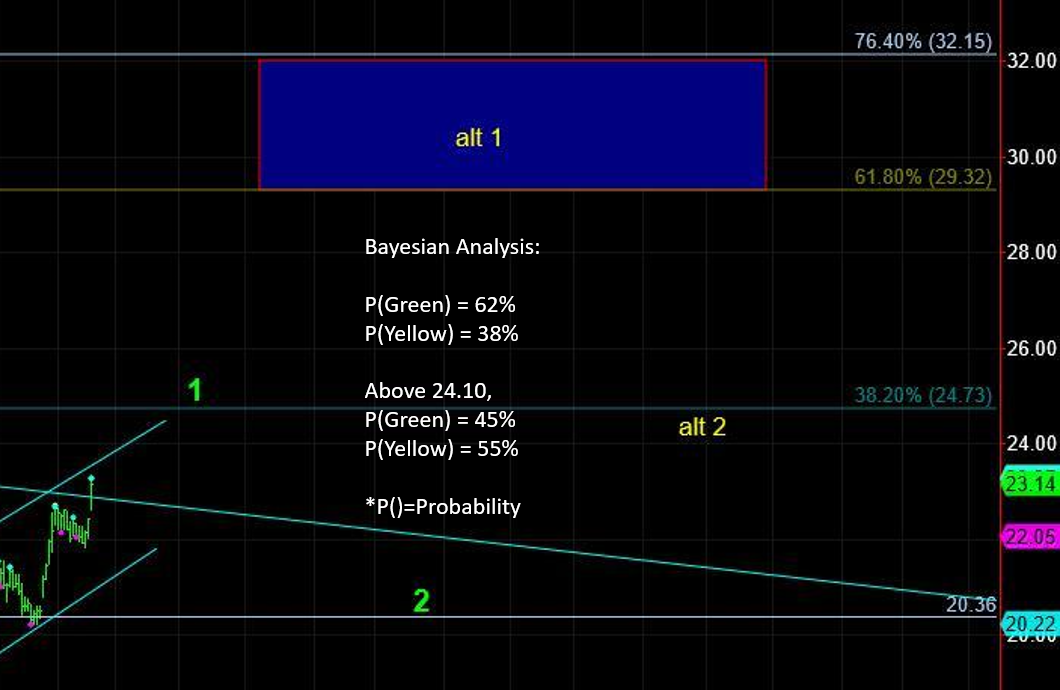 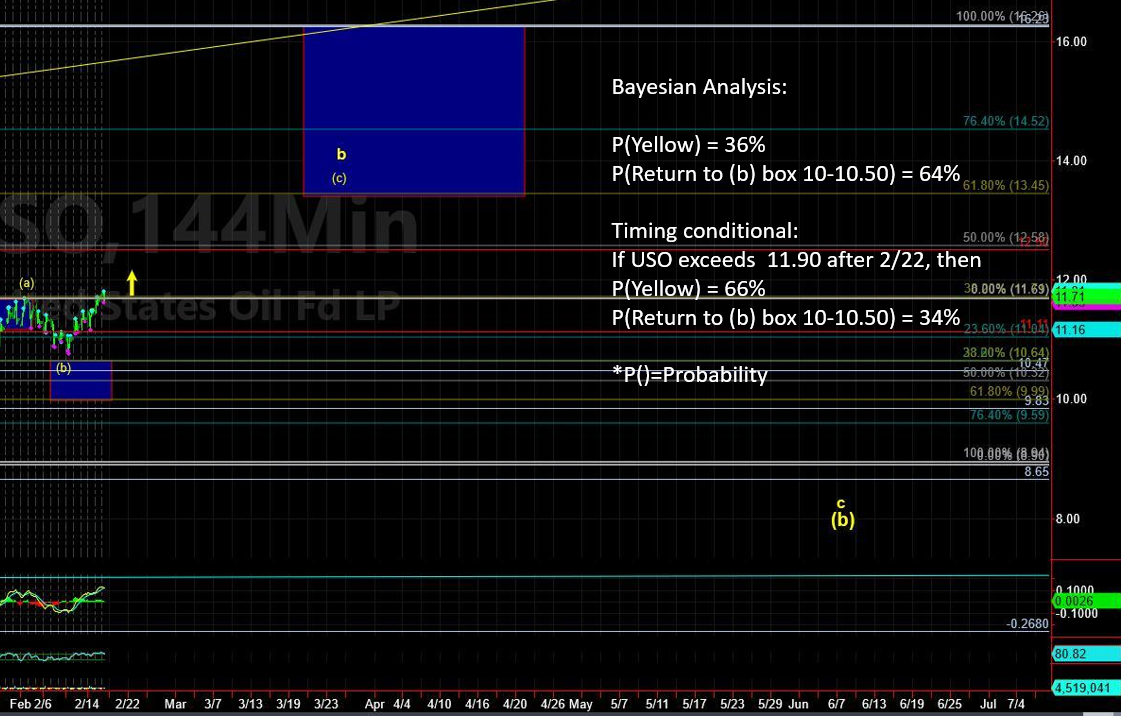