Early this morning, an absolute evil act was perpetrated upon the citizens of Brussels by the same masterminds of the bombing in Paris back in November of 2015.  Our prayers go out to the souls whom we lost today, while our hearts go out to their families and loved ones.

But, from a market standpoint, it spoke quite loudly that it would not be affected by these heinous acts.  And, similar to the aftermath of the attacks in Paris, the market rallied.  While it may be shocking that the market reacts in such a manner after such a horrific event to those that believe world events cause changes in world sentiment, we understand that sentiment is not swayed by events.  So, the market continued along its way, as it is signaled that it has not completed its upside pattern.

As we have been saying, as long as the market maintains support, there are targets overhead that have still not yet been met.  And, as we have noted many times, the IWM has been stalwart in showing us the way.

In following our Fibonacci Pinball, the heart of a 3rd wave often targets the 1.236 extension of wave one and 2, and then pulls back to the .764 extension before continuing higher.  This is exactly the action we have seen of late in the IWM, as we topped last week just below the 1.236 extension within the micro degrees of wave 5 of iii, and today we pulled back to the .764 extension and then continued higher.  Therefore, I fully expect to continue to our next higher target regions as long as today’s lows hold.

The main point the market made today was that it continued higher despite bad news.  When markets rally on bad news, it is a clear sign that they have higher levels to attain. But, as many have been attempting to short this market for the last 250 points up, we may finally be reaching a point at which a short may be advisable, as I am expecting a pullback to at least the 2027SPX region once we top in this current wave, potentially this week.

For now, resistance sits at 2060SPX, but, if we are able to maintain the current bullish posture, a gap through it tomorrow points us to 2080SPX.  But, please take note that we are moving up into nosebleed territory, and the minimum downside target I have once we top up here is at least 30 points below the level we reside as I write this update.  So, ultimately, I finally believe we will be lower than we are today within the next few weeks, so, maintaining an aggressive long side perspective right now is not advisable. 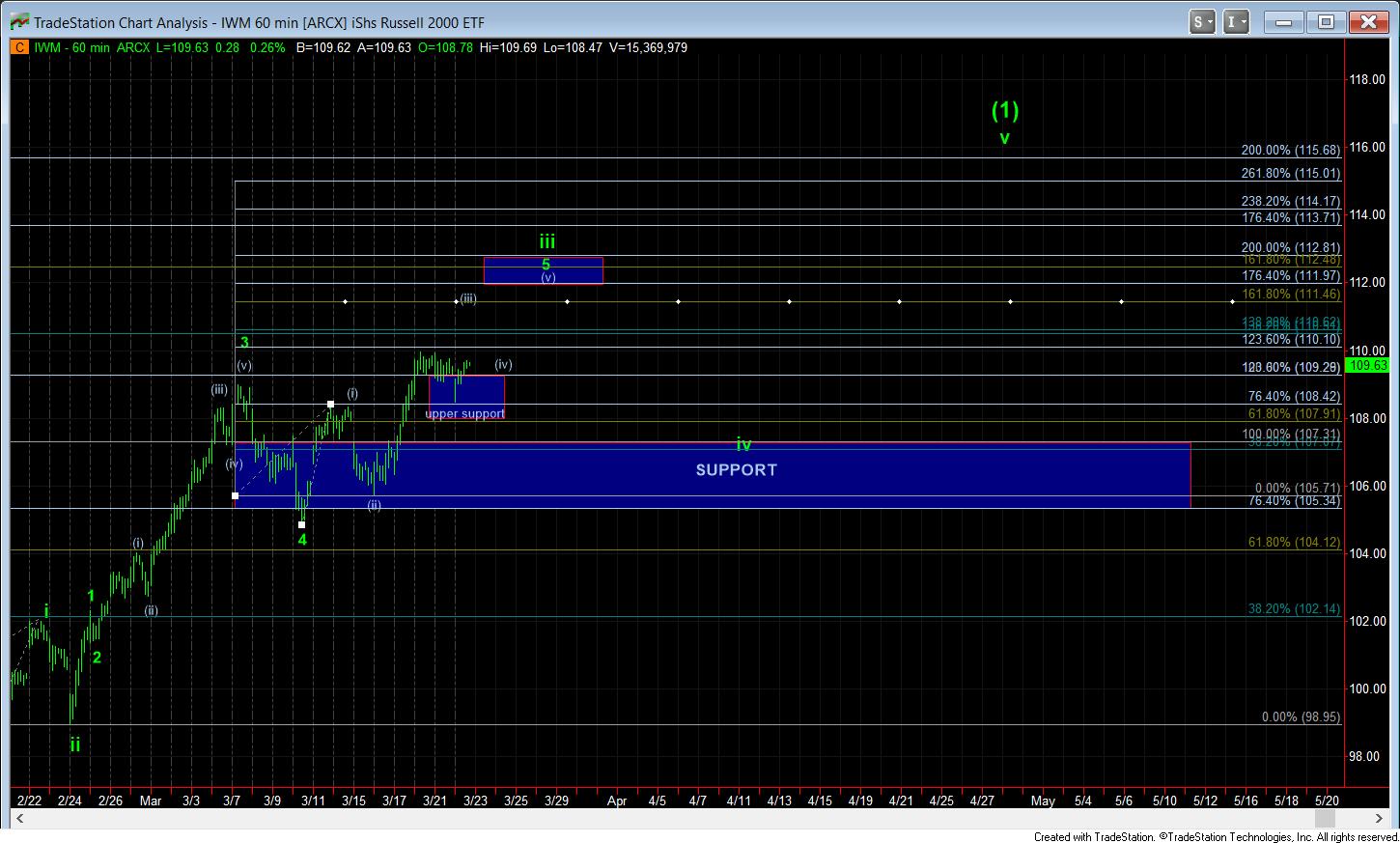