As you have seen from the many updates I sent out through-out the day, we are at a VERY critical region in the market right now.  While we have been following a potential ending diagonal for this c-wave of a potential green wave (4), it has now taken us down to the extreme regions I mentioned over the weekend.

For now, the market has come down to the RSI levels on the daily chart mentioned over the weekend, along with the 50DMA.  Often, if the market has the intention on breaking below the 50DMA, it will do so overnight, which means that tomorrow will be a VERY key day.

If we are able to hold these regions in the market, and see a VERY strong reversal, then that would be an indication that this diagonal has completed and the wave (5) has likely begun.  We would need a powerful move over the 1616ES level as our first signal.

However, if the market does break down below our key support regions (1602ES and 964/65TF), then I will be thinking that yellow 3 has potentially completed, and we are now  within the yellow wave 4 correction towards the 1500 region which will still likely take at least another month or two.

So, again, tomorrow will likely be a very key session. 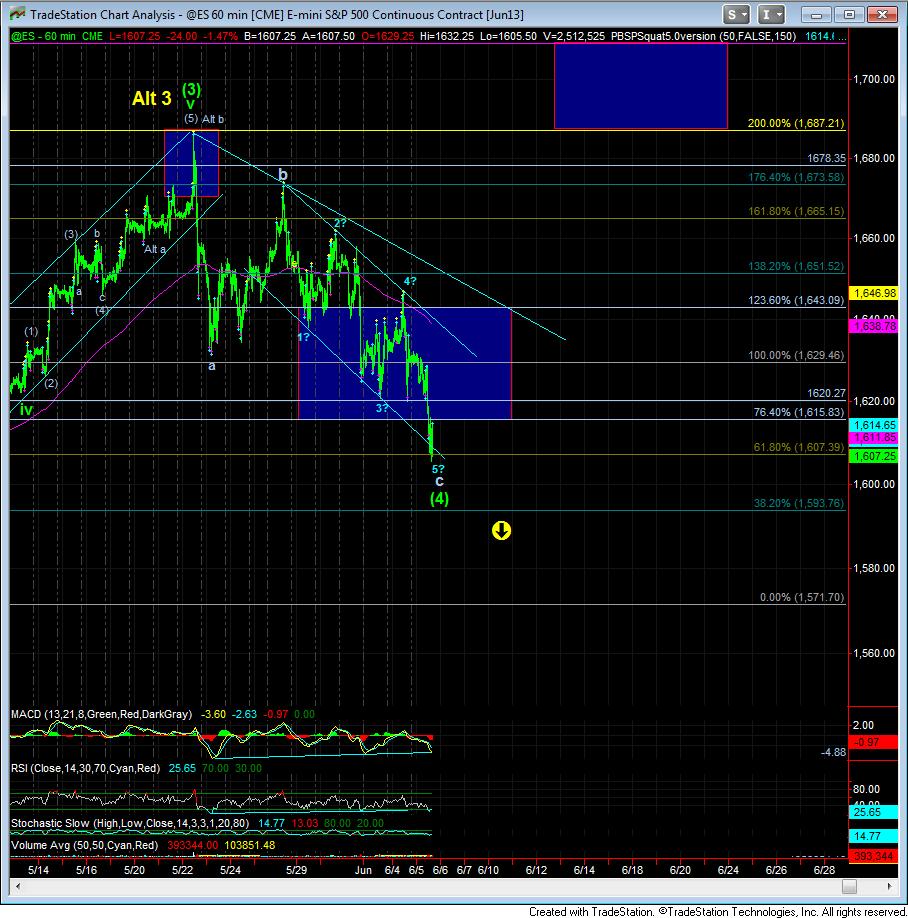 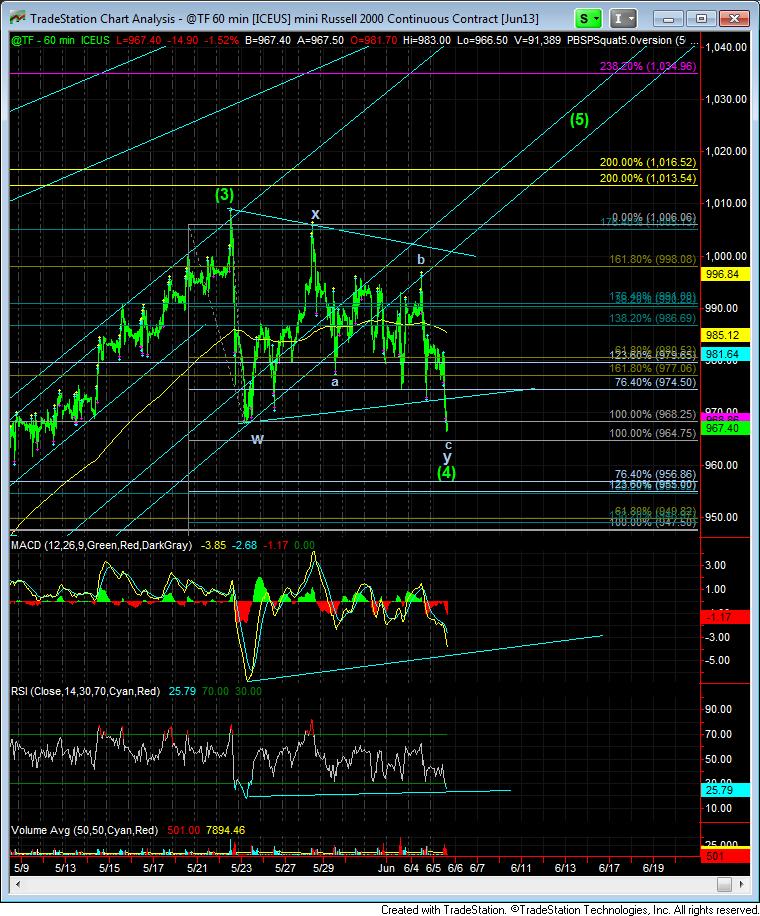 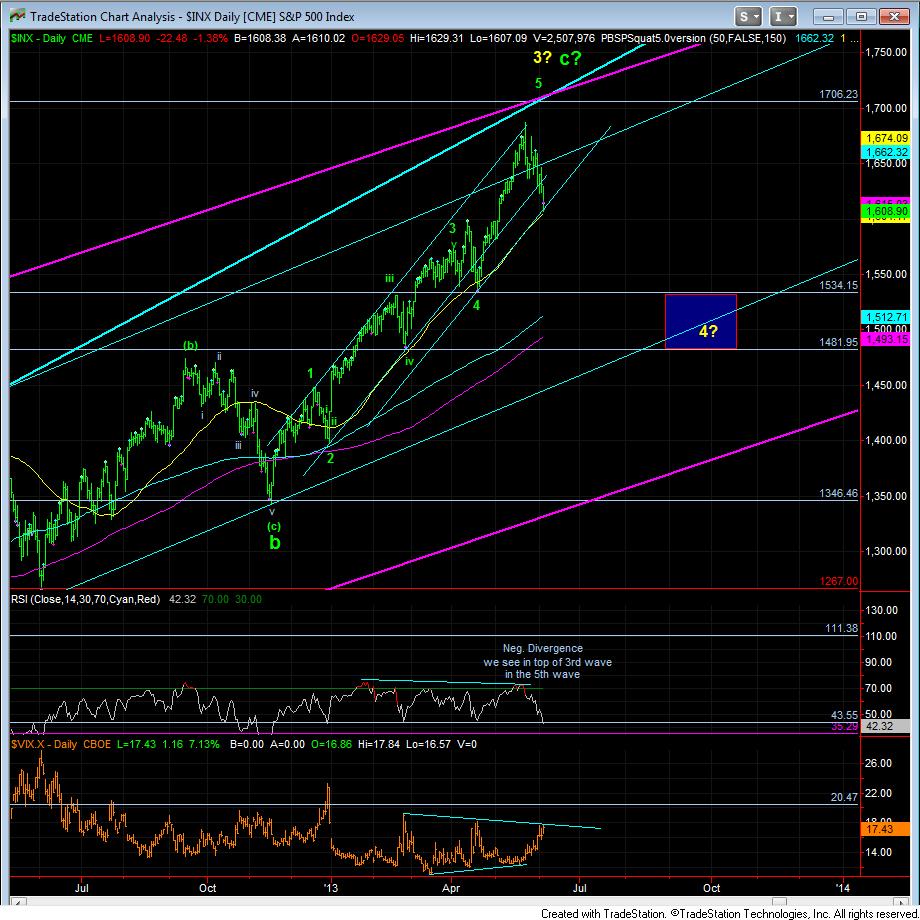 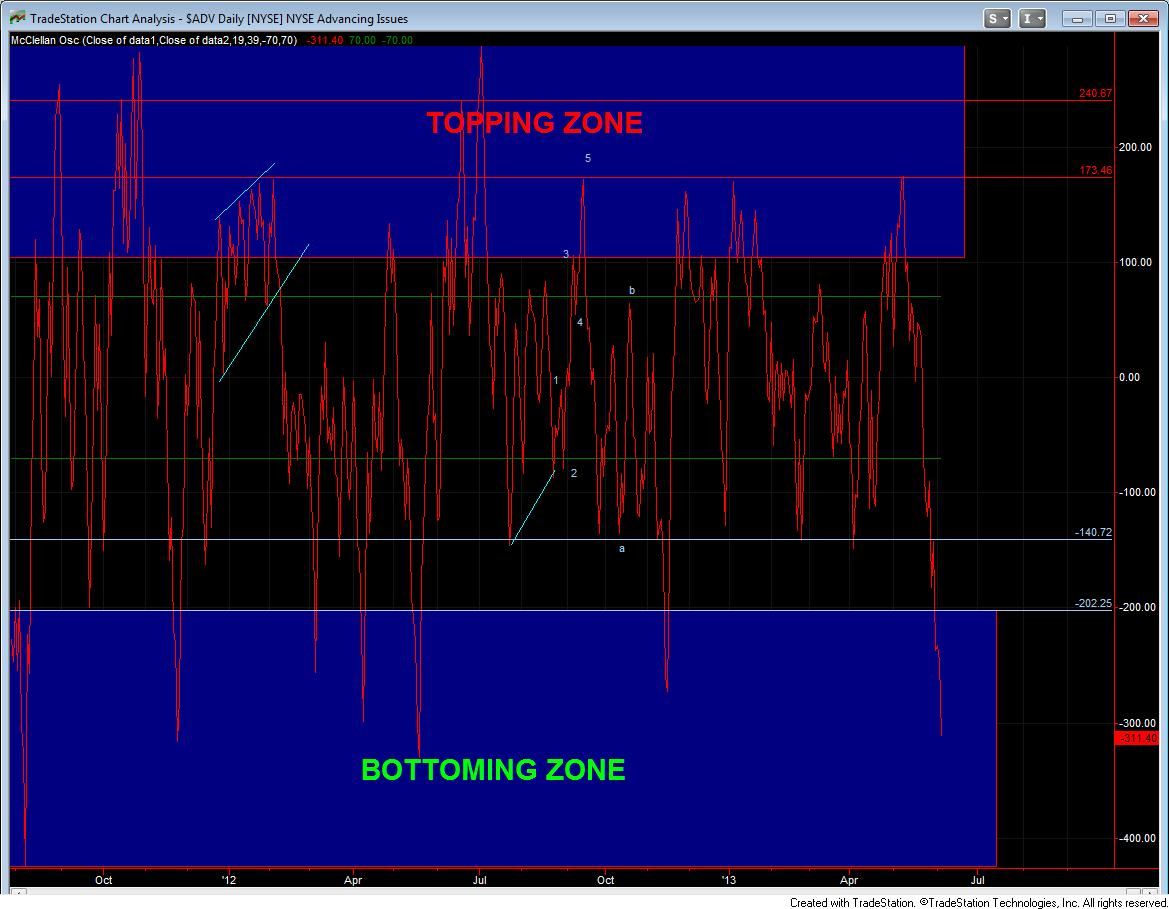