There are two things I love about EW / Fibonacci Pinball:

1) Objective framing of a trade. Stops and Targets are clear. I stay in winning trades longer, and get out of losers fast.

2) I can see possible trades out in the future and plan.

This post is about #2. In trying to look forward, here's something my intuition is telling ne. Not terribly actionable in the moment but if true, we have some opportunity coming our way.

As you know, both Zac and I are looking at $10,400 as a potential topping zone for Bitcoin. As Zac says, it needs to happen. The reason for this is Bitcoin is at the 200% extension off the 2011 1-2. It's pretty ridiculously extended. If you look at some of the ratio charts, ETHBTC, OMGBTC, NEWBTC, etc, they are probably bottomed. Really it is Bitcoin's time for a deeper correction. Zac see it coming into the $4K zone, I can see as low as $3K. Note BTC 4's are shallow often, so maybe we are both looking too low. Regardless, it is time. And, we think this might setup a run to $64K.

If we turn to our Big Caps, they have been rallying hard! Wow! What a week. But they too may need a breather. Some of them might be in the form of wave 4's and 5's, like ETC. Some might need a wave 2 down. Not a wave 2 on the daily chart that will be terrible, but one that does give back some of the profits we've had, get some folks bearish after all time highs, and setup the real runs. Some charts like Ether, need a B wave in an unfolding diagonal (at least that's what I'm seeing).

My point is, we've seen some of the big caps catch up to Bitcoin. Maybe now they move down together. It can take many forms. Perhaps Bitcoin drops in an A wave and Large caps get that final 5th wave on hourly. Then catch up to Bitcoin later. I don't know. I don't suggest trying to play the unison, or correlation game. I suggest looking at each chart unfold. But I am saying, we might get a bit of pain soon. Yet, it might reveal our greatest opportunity. While the rally this week was a lot of fun, it is not the last leg!. It was the beginning of a setup IMO.

At any rate, consider what you want to do here. I might take a little off in the next few days to weeks. I'll do this very thoughtfully and carefully, because some of the corrections we see might be awfully shallow. I don't want to be left out. At the same time, I don't want to lose all I have gained, and not be able to make use of a huge opportunity. So let's see what the market gives and try to act smart. We'll make mistakes of course, but that's trading for you. But I do hope we're having fun. 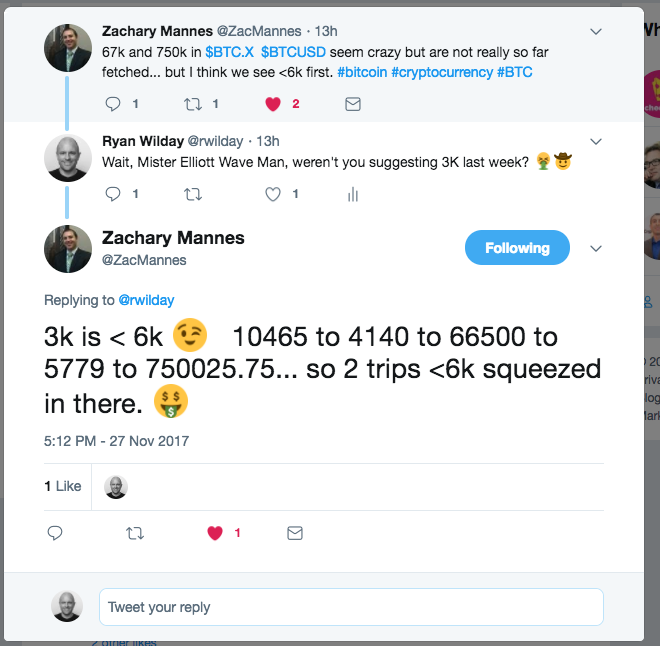 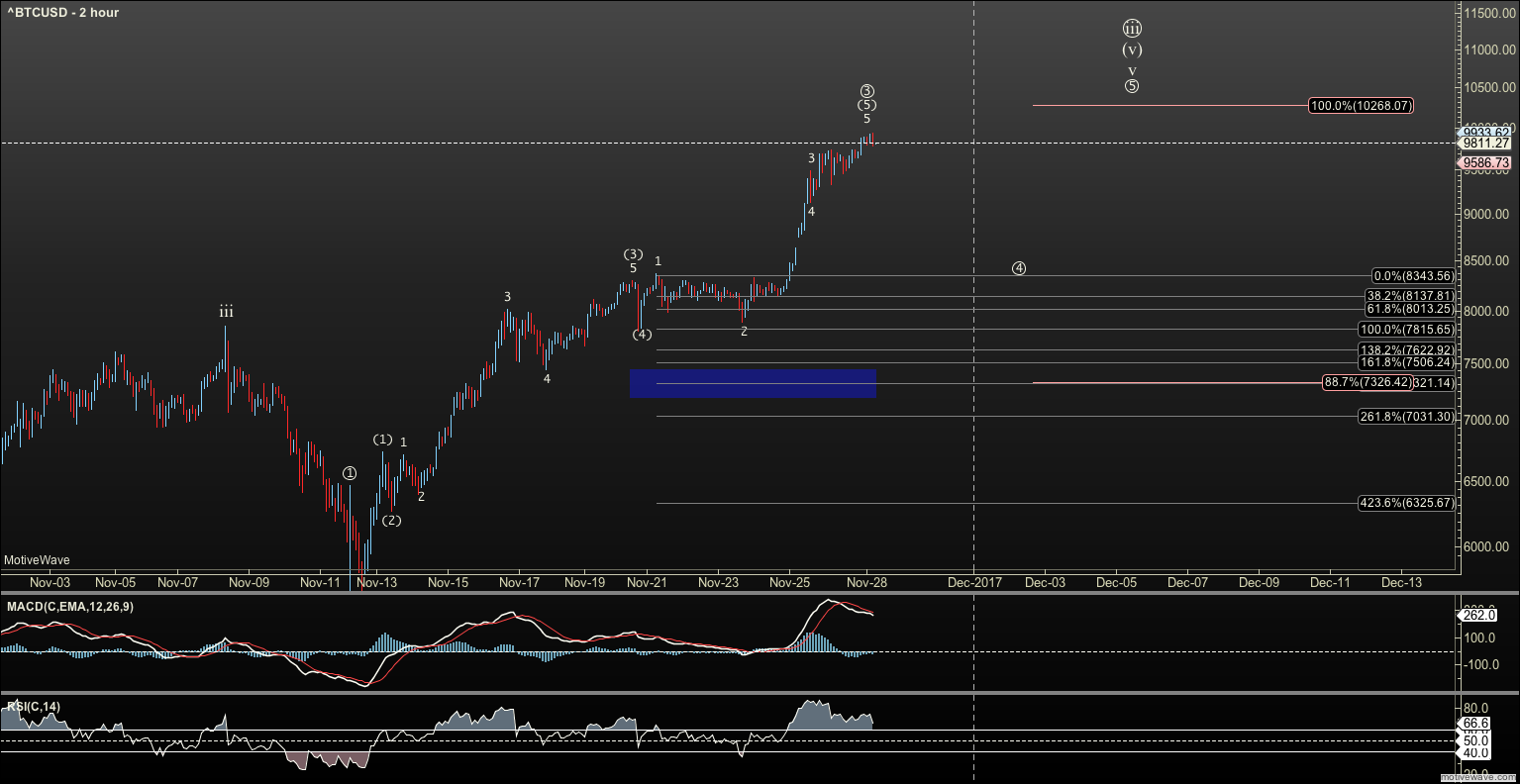 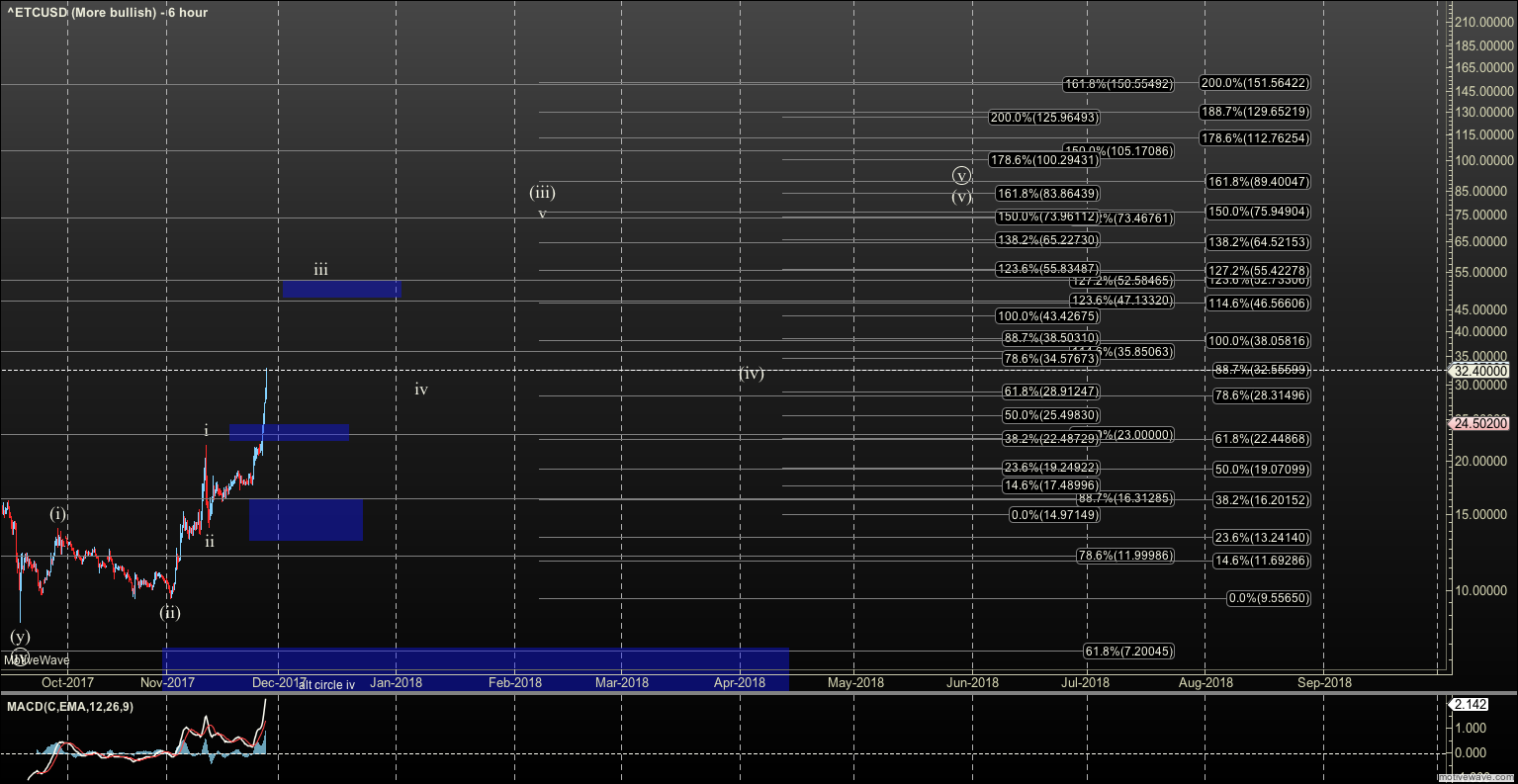 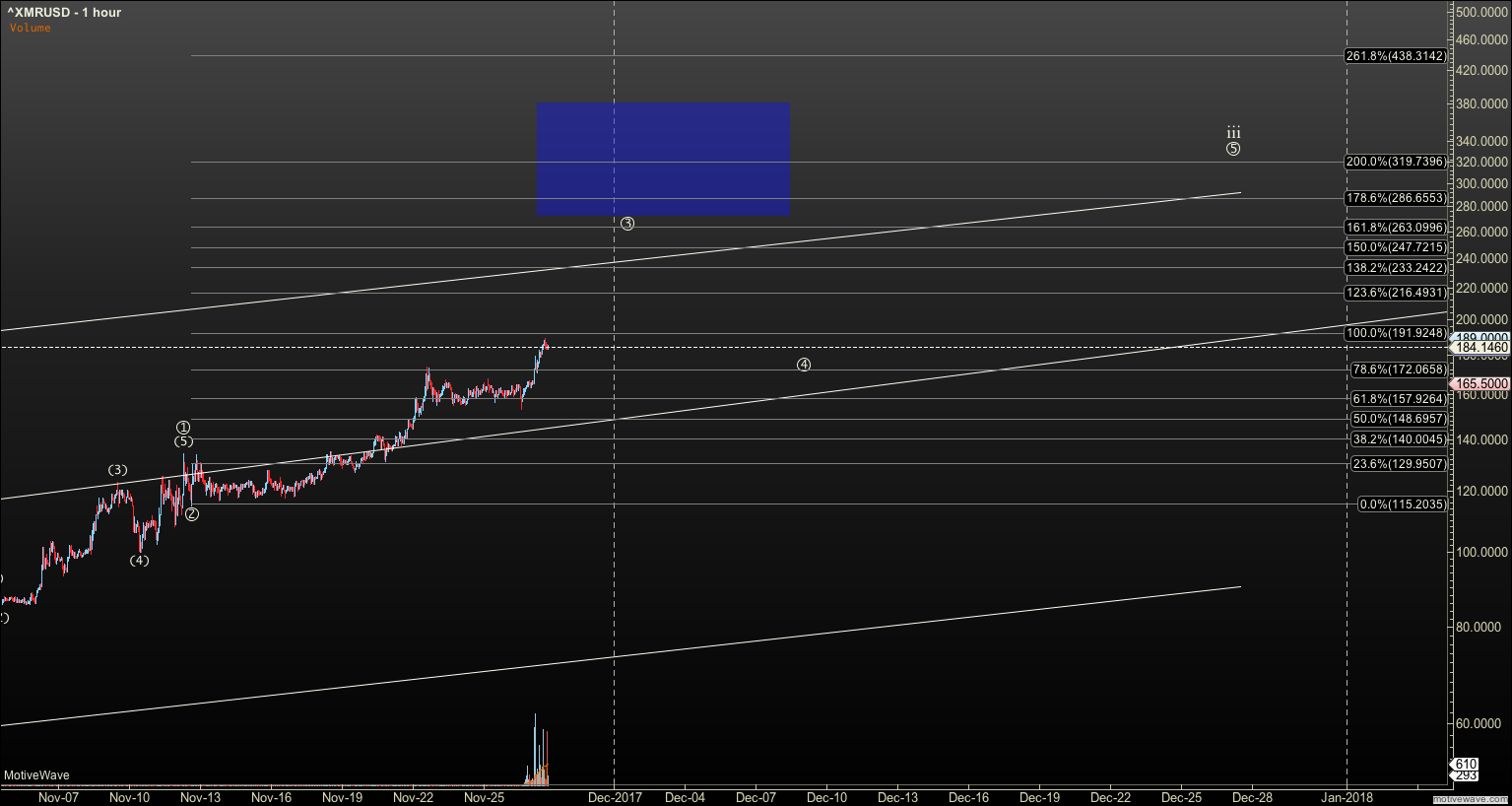 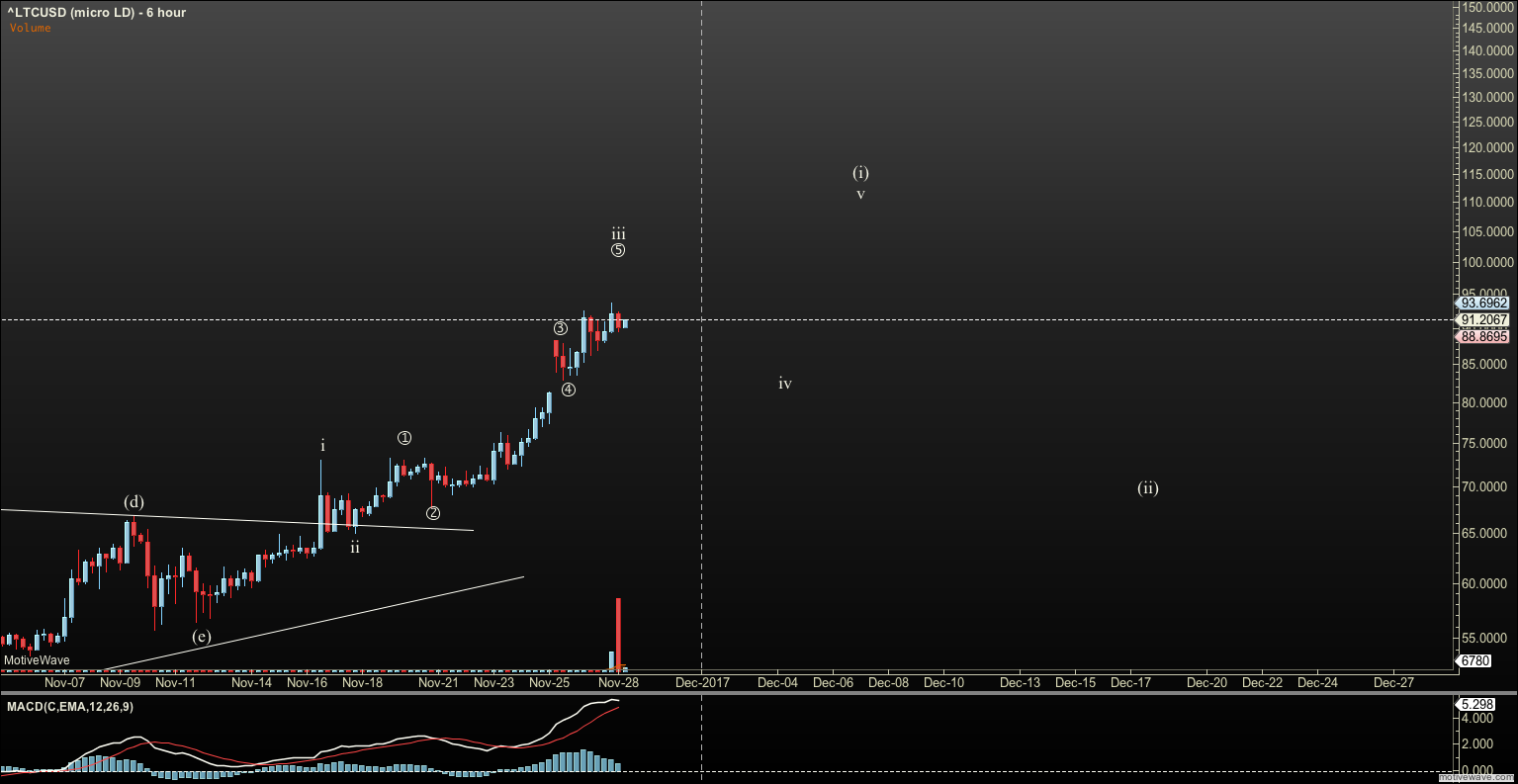