This issue of “Where Fundamentals Meet Technicals” takes a look a number of different market opportunities.

I often get asked my view on shipping. It’s a cyclical no-moat business, so I’m not generally a big fan, but the fundamentals look great in the years ahead.

The world needs to ship stuff, but there are only so many ships, and there is only so much shipbuilding capacity. And like commodities, the world tends to overshoot and undershoot on its supply of ships relative to demand.

When demand outpaces supply, ship operators get to charge a lot of money. That typically creates a big shipbuilding response, as more entities want to enter the shipping industry and expand their fleets to make more money. And then of course they overbuild and end up with a glut of ships, which kills pricing for the next decade or so.

Currently, ships are in a great place financially, and yet there is no shipbuilding response. The orderbook of new ships as a percentage of the existing fleet is at all-time lows: 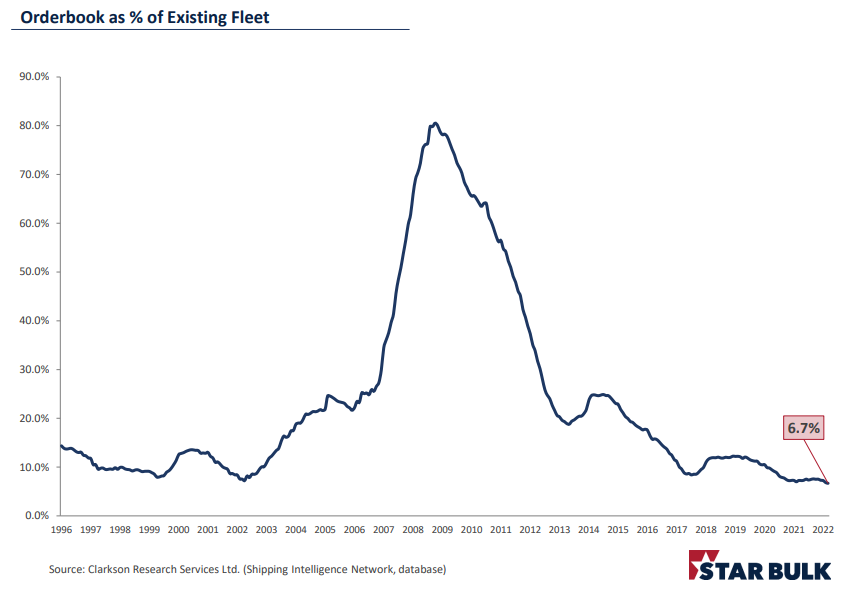 As a result, the next few years still look good for shippers. At the moment, they are making tons of cash flow and many of them are paying it out as dividends. Star Bulk Carriers (SBLK) has a policy where it maintains a minimum cash threshold equal to $2.1 million per ship, and then pays out any extra cash as a dividend. So, investors will have a variable dividend. Due to low valuations, the yield is currently in the double digits.

My base case is that SBLK will continue to chop along and pay great dividends for years, with some up and down periods. In a world that is short “real stuff”, I like shippers for the long run here, including SBLK.

Zac and Garrett both have constructive charts going forward: 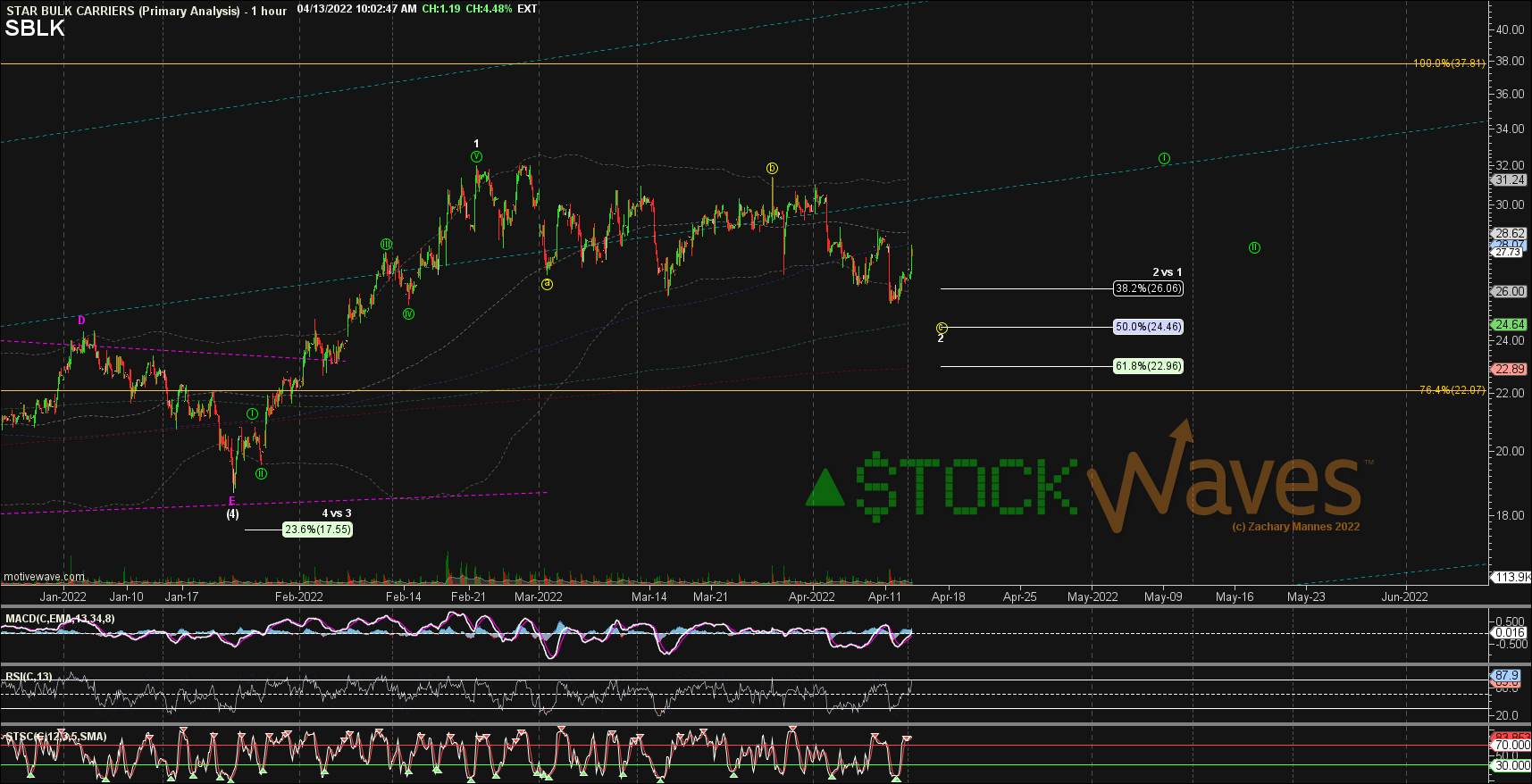 If you want a stock with less cyclicality, I also think Fiserv (FISV) continues to look good. This is a legacy player in the bank software business, which comes with high switching costs and a recession-resistant business model.

The valuation is historically rather good:

The company is in the process of absorbing a major acquisition and returning to a period of share reduction and ongoing organic growth. I’m moderately bullish with a 5+ year view. 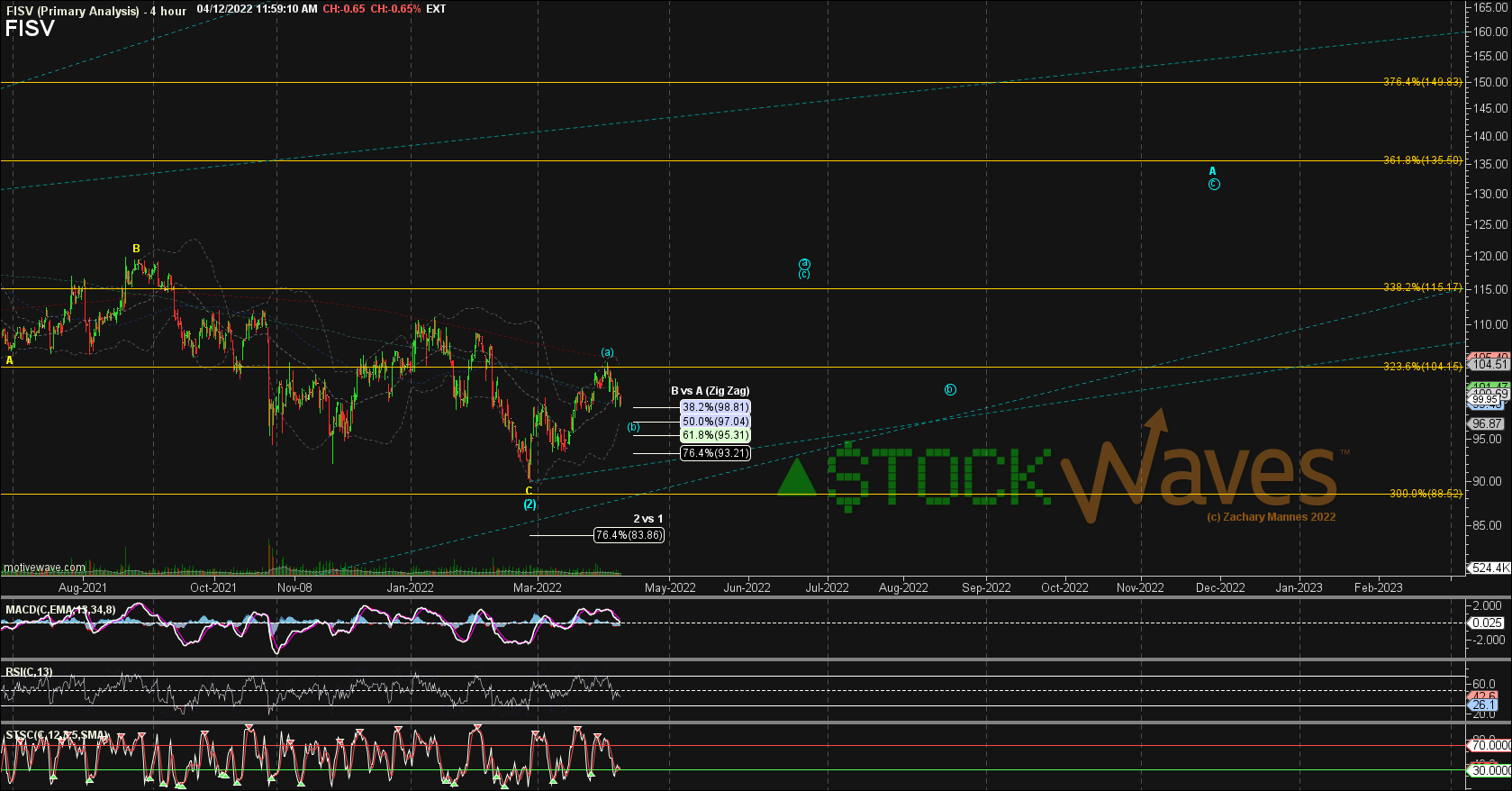 This put a lot of valuation pressure on high-growth stocks, because they are long-duration assets with a lot of rate sensitivity. There are some signs that this move up in rates is getting exhausted, however, which can take some valuation pressure off of these types of stocks.

Roku (ROKU) for example is in a historical value region now, which is deeper than I expected it to get: 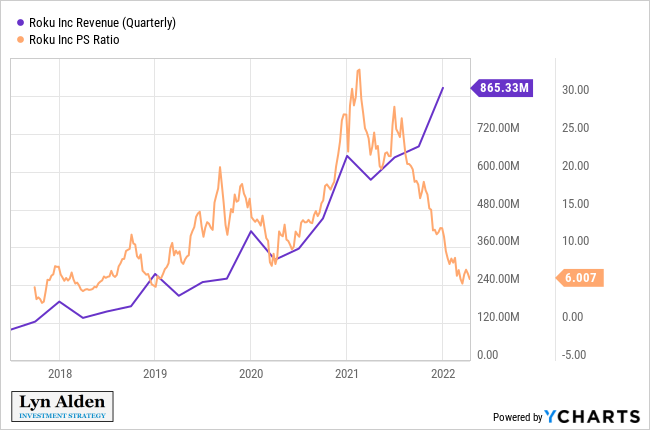 Zac has a constructive outlook on Roku from a technical perspective: 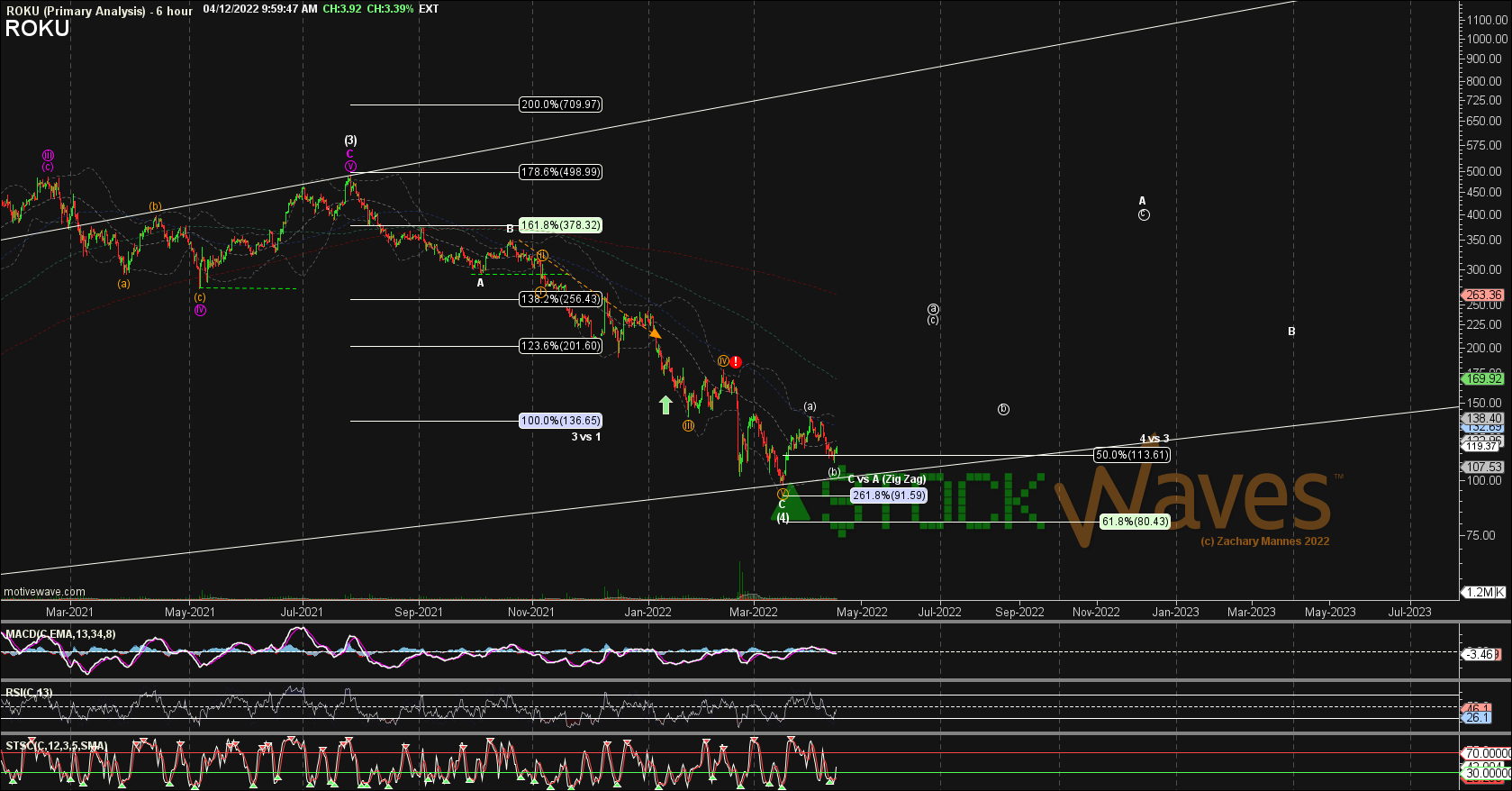 The global economy is slowing. China has massive lockdowns as part of an extreme zero-COVID strategy. A number of frontier markets are suffering protests as food and fuel prices soar.

You know what asset basically nobody wants to buy? Emerging markets.

The dollar index has been strong lately, but it has mainly been against the euro and yen. The Euro Area is suffering from a mostly self-imposed energy crisis, and Japan is capping its bond yields at 0.25% which means that traders have to use the currency as the release valve.

The dollar is down over the past year against the Chinese yuan, the Brazilian real, the Mexican peso, and a number of others. Many central banks around the world have front-run the Fed and already raised rates quite a bit.

I’m cautiously optimistic on a number of emerging market equities, but only with appropriate position sizing as part of a diversified portfolio.